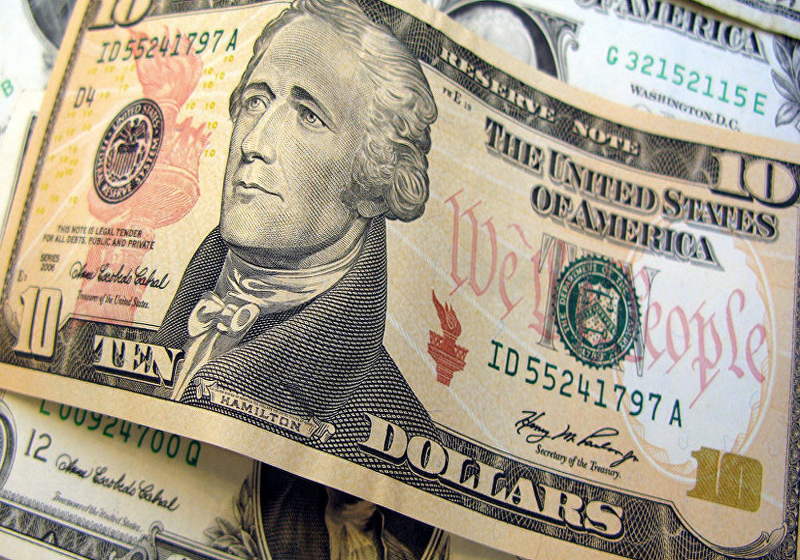 US dollar to euro and other currencies has weakened during the Asian session amid the response of the market to the Federal Reserve's economic review and statements of the Central Bank board.

According to the regional review of the Federal Reserve, known also as Beige Book (reflecting the color of the cover), US economy and labor market have kept improving performance. Yet, an increase in inflation pressure was not enough to dispel market doubts about stable inflation recovery in the country.

As commented the head of the Federal Reserve Bank of Chicago, it would be better to make less than thrice increase in interest rate by Federal Reserve, as the official reports read.

At the same time, the spokesperson of Dallas-based Federal Reserve Bank said that it is better to hurry up than being late with the revision and eventually face uncontrolled soaring inflation.

The Australian dollar is slackening vs its US counterpart due to rising unemployment in the country to 5.5% in December (5.4% a month before).

On Wednesday, the Bank of Canada was among the first of central banks in developed countries to lift core interest rate in 2018. As a result, the rate added 0.25 p.p. coming to 1.25% as the market anticipated.

Seoul has joined the cryptocurrency censurers and expressed intentions to close cryptocurrency exchanges. South Korea has adopted the firm position towards digital currencies, while other countries, including ermany and the USA, are striving to enhance the regulation to fight against laundering and other illegal actions.

Bitcoin price has collpased to below $10,000 in the course of Wendesday. As a result, it has halved from the peak recorded just a month ago. According to  CoinDesk data, bitcoin is quoted at $9,469.64 for now, which is 17% down d-o-d. Yesterday the currency lost a quarter in price. This is the first time when bitcoin falls below $10,000 since December 1, 2017.