US dollar ups against Japanese yen 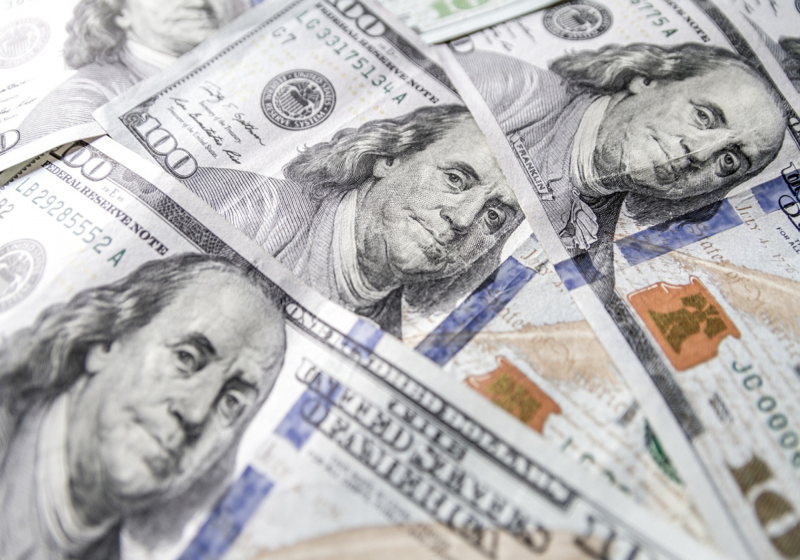 US dollar posted an increase in the USD-JPY pair at the Asian session on Thursday. At the same time, AUD improved just slightly staying generally sluggish despite increasing China's services PMI of China released by Caixin, which plays an important role since China is considered as the main trade partner of Australia.

As minutes of US Federal Reserve’s meeting in December read, there are views that lower taxes for companies and private individuals can drive consumer and corporate spending up. Yet, the officials are not sure of how strong influence from the recent reform will be.

The majority of the officials are optimistic about higher stock market indices, but some of them worry that overadaptive policy can summon bubbles.

US dollar hit a 4-week bottom yesterday, but then improved in light of the upward economic data, which only supported forecasts for stable growth.

In particular, Better results have been posted by Institute of Supply Management (ISM) and Department of Commerce (DOC). Specifically, ISM recorded PMI at 59.7 in December despite anticipated stable rate at 58.2 (the indicator above 50 shows a positive development of the sector). DOC said that construction expenses peaked at $1.257 trillion in November, adding 0.8% instead of 0.6% expected by economists.

← US dollar weaker against other main currencies

On Thursday, January 4, American currency has weakened against other main currencies even despite optimistic minutes of Federal Reserve’s meeting and manufacturing sector results. There was recorded a short-lived strengthening of the dollar on the yesterday release of the minutes of Federal Reserve’s meeting. The report showed that the officials were ready to consider...

On Wednesday, January 3, bitcoin price has increased on reports about massive investment by Founders Fund, led by Peter Thiel. The company has acquired digital coins for some $15-20 million. As a result, this investment is reportedly estimated at hundreds of millions of dollars given the 2017 price leap. Thiel commented that this was a quite promising currency that could become...