US dollar up vs euro, yen and sterling 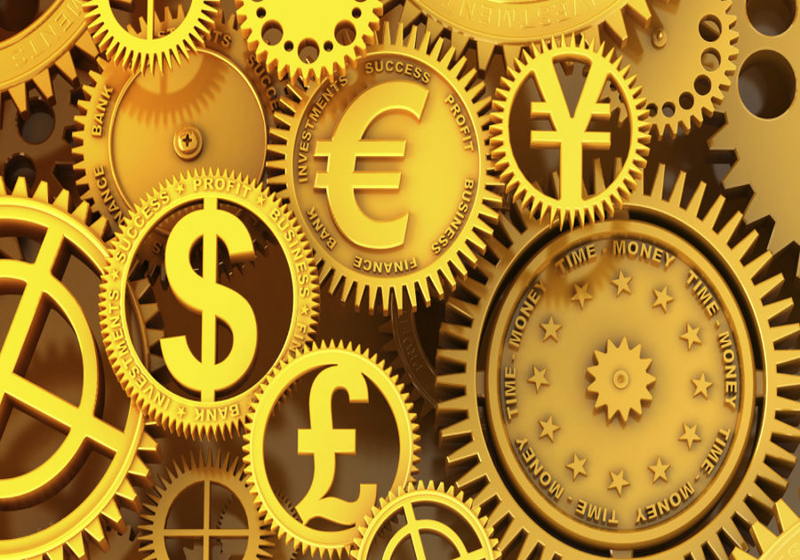 The US Dollar index is reportedly rising on Tuesday after the decline over the previous four sessions.

ICE index went up by 0.2%, after touching a 3-year bottom earlier.

As traders believe, the current rebound is a break in active dollar sales, reported a source.

The US dollar-to-euro exchange rate has been minimal since December 2014, which is explained by shifting of traders’ attention from the Federal Reserve to the European Central Bank.

The day before the European currency got support from the statement of ECB’s Board member about a possible complete shutdown of asset buyout programme after September, sources said.

Monetary tightening in any country always bolsters the national currency of that country via promoting investments.

US dollar has strengthened vs the majors on Wednesday. The European currency has taken a break having exceeded the peak over more than 3 years during the night trading on the forecasts of possible cancelation of stimulus programme by the European Central Bank. The euro-to-US dollar rate decreased 0.31% to 1.2222, following a night upturn to 1.2323.

Chinese official presses for a ban on centralized crypto trading →

Beijing is about to ban centralized digital coin trading and take measures against individuals and enterprises that provide these services, reported a source. According to the memorandum signed during the governmental meeting, the vice chairman of People's Bank of China said that Beijing would press further on crypto trading and might restrain risks accumulation on this market.