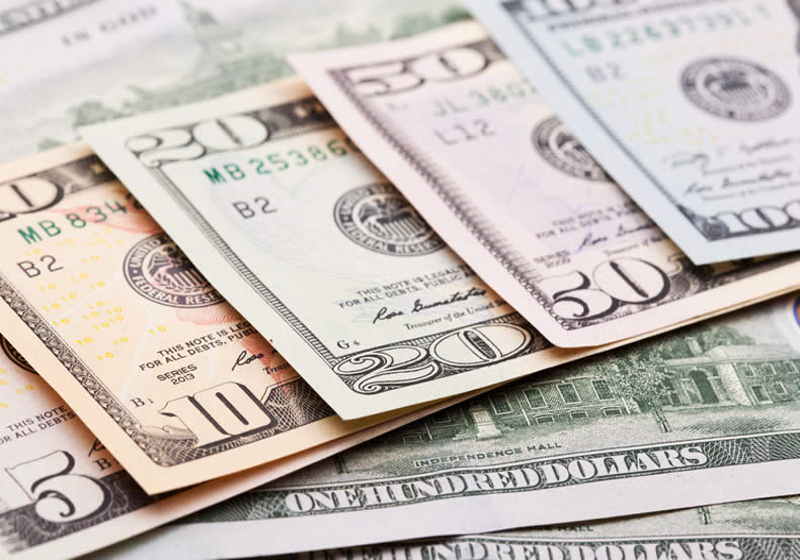 On Monday, the US dollar has posted slight gains vs the majors ahead of the Federal Reserve meeting to take place this week.

The US Dollar index reached some 90.05 this morning.

The euro weakened against the greenback to 1.2275; the sterling somewhat stabilized after reaching 1.3942. The Japanese showed different dynamics – the currency has decreased to 105.86 after the previous strengthening. In Japan, investors become more focused on the internal policy.

According to the local media, with the recent scandal, people in Japan become less confident in the current Prime Minister of the country. As a result, the surveys showed that popular support of Shinzo Abe decreased to 30% m-o-m, which is the lowest over the past 5 years.

At the same time, the market is waiting for the Federal Reserve meeting slated for Wednesday, which is expected to result in the first interest rate revision this year. Investors want to see positions of the officials concerning the number of revisions forecast for this year. For reference, they forecast three increases for 2018 back in December.

Still, the recent statement of the new Federal Reserve Chairman, Jerome Powell,  boosted speculation about the possibility of the fourth interest rate upturn.
Nevertheless, the market remains concerned about growing protectionism by the USA.

Bitcoin offsets decline observed last week. For now, its price has exceeded $8,000. At the same time, rumors about Twitter's ban on crypto advertisements have been circulating in the market since the weekend. According to the reports, the new rules will come into force in two weeks. Bitcoin priced on the Bitfinex at around $8,160 today...

American little-known company has announced a project aimed at boosting Ethereum network capacity. It has developed a toolkit enabling developers to run scaling applications. The new solution features dappchains, which represents mini-blockchains connected with the network. At present, dappchains are centralized and controlled by Loom Network, but the processes can become decentralized in the future.