US dollar trims gains vs majors 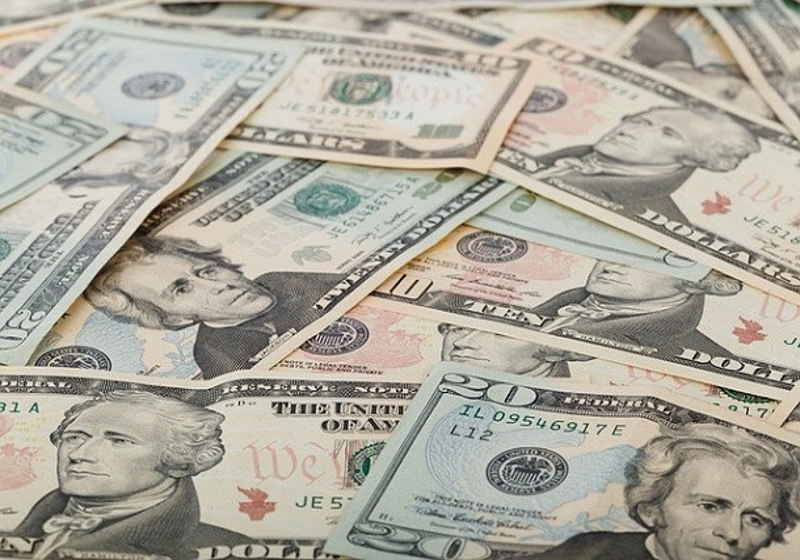 The US dollar has lost grounds vs the majors at the Asian trading on Thursday. For now, the players are studying the message of Jerome Powell as well as Brexit issue.

The euro is stronger vs the greenback today, with the rate staying at some $1.1320 for now. At the same time, yesterday's session was closed at $1.1310.

Jerome Powell, US Fed chairman, expressed during the recent press conference satisfaction with the current state of the US economy, adding that further growth is quite possible. However, he added that there are some risks anyway. Jerome Powell is concerned about global GDP slowdown and risks that come with extra fast and slow interest rate revision in the USA.

Meanwhile, the sterling gained positions vs the greenback reaching $1.3022 but then slackened to $1.2828. Notably, it was reported yesterday that the UK Cabinet approved the Brexit deal, so now the document waits for the green light from the parliament and the EU commission.

It is worth mentioning that the Australian dollar has posted an upturn today, driven by the optimistic mood in the market on the reports about lower unemployment rate in Australia in October.

← One more company awarded with crypto license in New York

On November 14, the New York State Department of Financial Services (DFS) granted one more cryptocurrency license. This time the authority approved an application filed by New York Digital Investment Group (NYDIG). the crypto license (known as BitLicense) was given to  NYDIG Execution LLC, a subsidiary of NYDIG LLC, allowing it to offer liquidity and asset management to the clients from New York. The regulator has also authorised the company to operate as a "limited purpose trust company".

Bank of America has successfully registered the cryptocurrency aggregation system. The company has created a system that may help large companies (in particular, trading platforms and custody services) store cryptos of their clients. A company must open a single corporate cryptocurrency account. A client, in its turn, will receive funds in equivalent amount, while crypto coins will remain in the storage.