US dollar trims gains at week-end 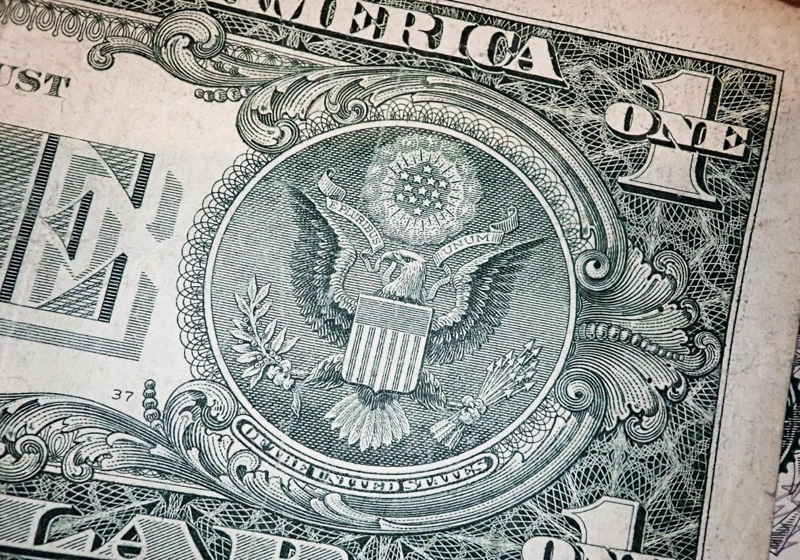 The US dollar has slightly lost positions vs the majors at the end of the week. Everyone in the market wants to see whether Trump eventually launches new duties on Chinese imports.

The US Dollar index has decreased to 94.89 by the mid-day.

The US dollar-to-yen exchange rate decreased to 110.75 and stays stable so far. It was reported that Donald Trump might now switch to the trade agreement with Japan. Specifically, the American leader was unsatisfied with the US deficit in the trade with Japan.

The greenback has weakened vs the euro too. The euro-to-US dollar rate increased to 1.1626. The sterling also improved vs the US dollar reaching 1.2961. Notably, the Turkish lira which had been weak, improved – the US dollar-to-lira rate was recorded at 6.4672 (1.8% down).

At the same time, the Australian and New Zealand dollar dipped against the American country. The rates moved down to 0.7363 and 0.6582 respectively.

One of the important events, for now, is new import duties against Chinese products worth $200 billion to be launched today. Beijing, in its turn, will impose similar tariffs. According to the reports, the USA and Canada are still at the negotiating table regarding the NAFTA. In particular, the Canadian party believes the agreement still has a chance to survive.

The Australian regulator announced a new strategy for the crypto exchanges and ICO. Australia's Securities and Investment Commission has published a number of areas to focus on during 2018-2022 as the corporate plan reads. According to the document, the authority will give an eye to threats of such new products, as digital coins and ICO.

Grayscale Investments dealing with crypto asset management inaugurated the ZEN investment trust that will provide services to accredited investors. According to the news reports, the new project will obviously accept only Zencash (ZEN). This coin features high privacy. It is worth mentioning that ZEN Trust is not the pioneer among the single-asset investment trusts of Grayscale.