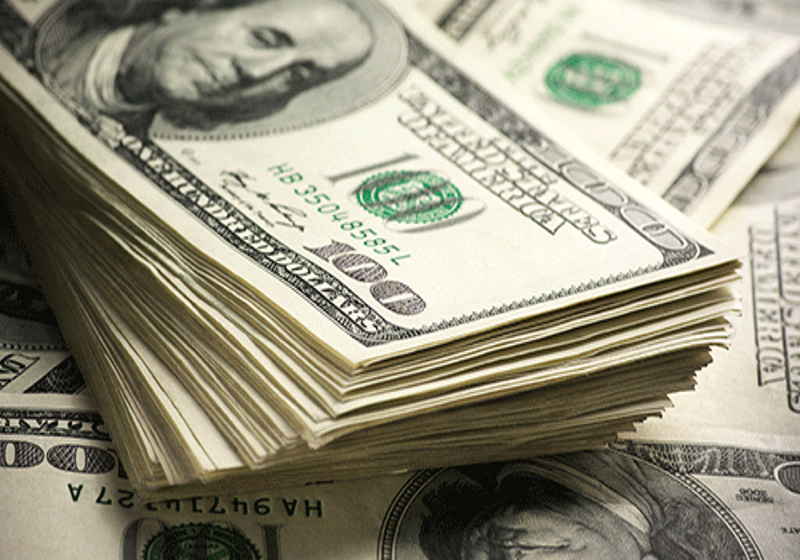 The US dollar rates have been sliding vs the majors during the Thursday trading.

This morning the US Dollar index was recorded near 96.907.

According to the market data, the euro has gained positions against the greenback coming to $1.13, while the mid-week session was closed at $1.1288.

The US dollar also weakened against the Japanese yen. Today, the rate was at 108.33, compared to 108.50 recorded a day before.

At the same time, the Australian currency weakened against its America counterpart to some $0.6913 ($0.6928 earlier).

The market is still focused on the US-China trade conflict.

There are rumours that China can revise its money supply and crediting as well as reduce interest rates to offset economic downturn risks in case of the conflict escalation.

Meanwhile in Australia, the labour market report failed to come in line with the expectations in terms of the unemployment rates in May. Specifically, the rate remained at 5.2% in May, though it was expected a decline to 5.1%. In this situation, the Reserve Bank of Australia will reduce the interest rates further citing the labour market development as the key driver for this policy. This means that the interest rate will keep decreasing until the unemployment rate starts going down.

← Ethfinex moves to DAO business model to escape from regulators

Ethfinex, Bitfinex’s sister trading platform for cryptocurrency exchanges, has expressed plans to shift to the model of decentralized autonomous organization in terms of the operational control. As the company spokesperson stated, this decision is believed to create an obstacle for regulators when they want to restrain the platform’s operations.

Analytical service CryptoCompare has launched a rating system for more than 100 platforms for the spot cryptocurrency trading. According to service representatives, it should be a comprehensive, detailed and reliable source of information, and meet the industry’s demand for data transparency.