US dollar trims gains after US Fed meeting 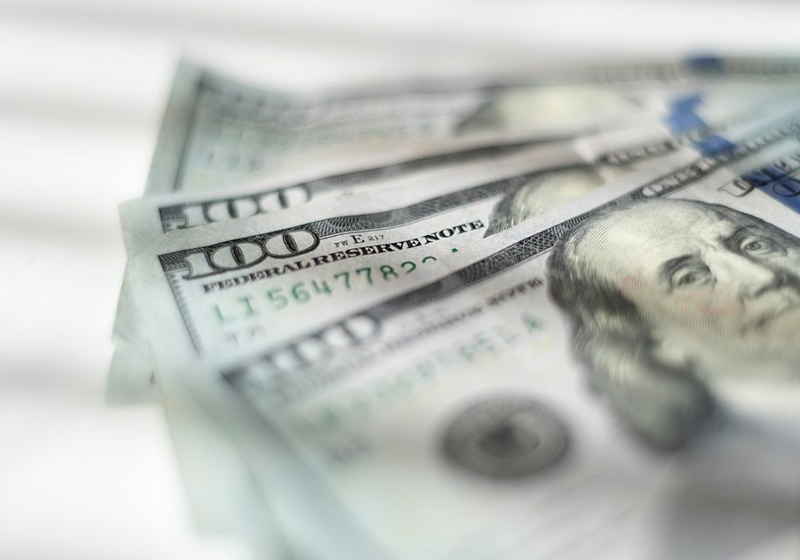 On Thursday, the US dollar is losing grounds affected by the results of the first US Fed meeting in 2019.

The US dollar index decreased by 0.15% today.

The US Central Bank held the regular meeting this week after which it decided to leave the interest rate unmoved at 2.25-2.50% per annum coming in line with the market expectations.

According to the released data, the US Federal Reserve, in particular, its chairman Jerome Powell, confirmed during the after-meeting press conference that the regulator might take a break in the interest rate increase, but this will not mean the stop of the upward revisions. At the same time, the market in its turn was ready for such decision as the insdiers have been expecting no rate lift till the end of the year at least for few past weeks already. With the message of the US Fed Chairman, the investors have become even more confident.

Notably, the US Fed no longer says anything about further gradual lift, though as the regulator's spokesperson stated, the market should be patient with this issue.

SBI Holding and R3 to launch JV business in Japan →

Japan's SBI Holdings and US-based R3 consortium have officially announced a launch of JV project that will operate in Japan and will be aimed at DLT and blockchain technologies. The new joint venture will aim at promoting the development of financial services backed by DLT. The business will focus on the Japanese market at the beginning, the company considers expansion in the Eastern Asian Region in the long run.