US dollar to yen improves amid Beijing's bonds plan denial 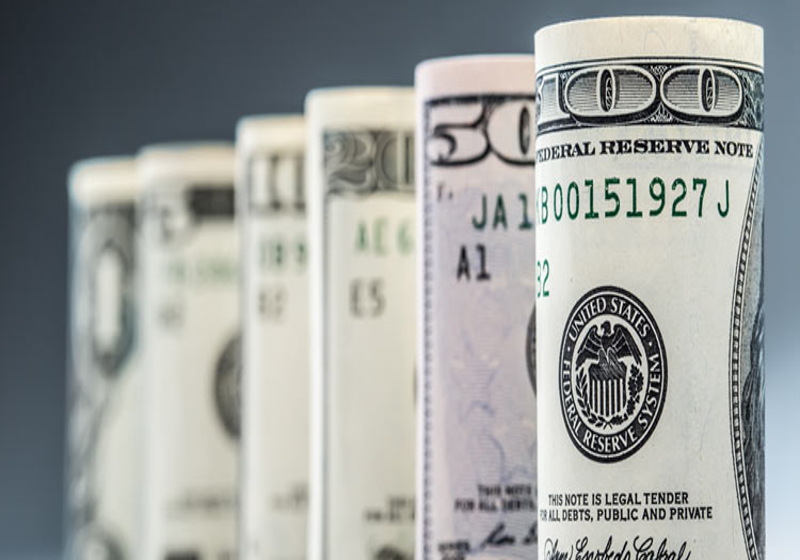 The US dollar has moved up from the bottom against yen once Beijing disproved reports about the recommendation to reduce or suspend US Treasuries buying from China's foreign exchange regulator.

The US dollar weakening by 1% was driven by news that China's officials had recommended to lower or suspend US Treasuries purchases amid the revision of foreign assets portfolio. For reference, China is the major holder of these bonds in the world.

As it was reported on Tuesday, the news in mass media that Beijing intended to reduce or suspend purchases of US bonds can come from unreliable sources or be a fake.

On January 10, the US dollar to yen exchange rate decreased after the Bank of Japan lowered the volume of bonds purchases fueling rumors about a cancellation of stimulus programs.

Australian dollar moved up after the release of Australia's positive m-o-m retailing performance in November 2017. The AUD-USD pair rose 0.31% to 0.7866.

At the same time, US dollar to Canadian currency increased 0.12% to 1.2563. Notably, CAD remained depressed as with fears over the possible US drop out of NAFTA, an interest rate increase by the Bank of Canada became less real.

The cryptocurrency market has been hit by a plunge in price for the key coins, including bitcoin, Ripple, and Ethereum driven by reports about a possible ban on crypto trading in South Korea. The leading cryptocurrency, bitcoin, changed hands on the Bitfinex at $13,410.00. The previous session bottom was reached at $13.339.00.

Seoul announced its plans to restrict trading of cryptocurrencies on Thursday, which drove prices down and summoned concerns in the crypto market, according to the sources. Law enforcement forces in tandem with tax authorities raided exchanges on tax evasion suspicions. The government is drawing up a bill to block crypto trading on local exchanges...