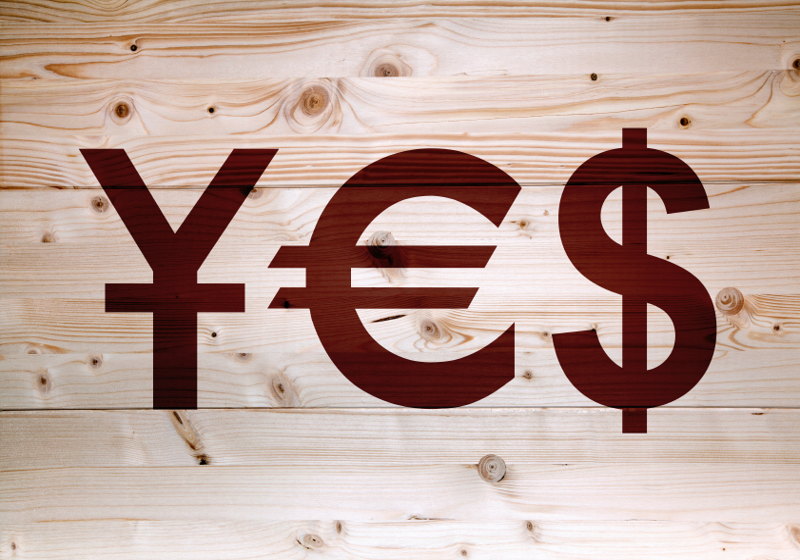 US dollar stays practically unmoved to euro being close to a 3-year bottom during the Tuesday session. At the same time, Japanese yen has reportedly posted a decline for the first time over six sessions, otherwise the Bank of Japan and the government may take steps to restrict yen hikes, as traders believe.

The euro posted fresh peaks last week and analysts expect further strengthening, as sources said. According to the US CFTC, net long positions in euro hiked from 127,900 to 144,700, which means that the market bets some $21.5 billion on the further euro upturn.

Hedge funds practically doubled short positions in USD vs the currency basket of developing and developed countries from $5.4 billion to $10.1 billion and hitting an all-time high since late October.

In the words of Tokai Tokyo Research Center's currency expert, along with psychological perspective, $1 = JPY 110 is also essential since the recent Central Bank's business survey showed estimates mostly near that line.

The decline of the US dollar-to-Canadian dollar rate has slowed down on Monday amid weaker demand for currencies (including CAD) caused by cheaper oil. At the same time, American currency keeps facing heavy pressure. The USD to CAD exchange rate dropped by 0.26% to 1.2428 today. During the Monday session, it was also recorded an all-time low of 1.2406.