US dollar stronger vs G10 currencies 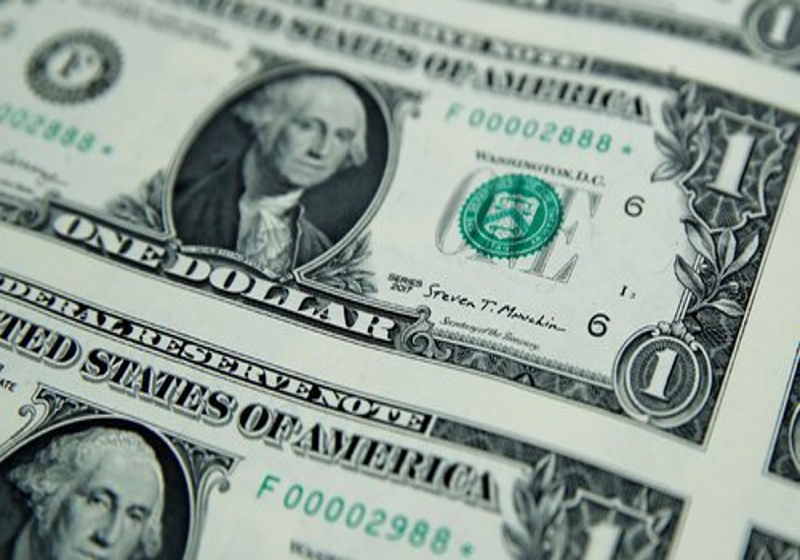 On Monday, January 29, the US dollar is strengthening against the G10 currencies on US Treasuries posting fresh top since May 2014.

At the same time, the Japanese currency is moving downwards due to the statement by the Bank of Japan about better inflation in Japan, according to the news reports.

The trading of 10-year US Treasuries expanded in light of the Federal Reserve meeting to be held this week. However, insiders doubt that the Fed Reserve will change its monetary policy.

Moreover, the market is waiting for the first State of the Union report by US President Donald Trump slated for January 30.

According to the reports, the Japanese regulator is going to inspect all cryptocurrencies and assigned Coincheck to restore operations after the malware attack that resulted in a loss of digital coins for $530 million being one of the major heists in the history of crypto markets. The recent robbery highlighted the weakness of crypto trading that countries worldwide seek to regulate as well as larger-scale risks for Japan...

The quarterly survey by the European Central Bank shows that the market experts expect the euro-area inflation to exceed the expectations in the next two years. Specifically, they believe that consumer prices in 19 countries in the euro-area (HICP index) will add some 1.5% against the previously anticipated 1.4% in 2018 and 1.7% (1.6%) in 2019. Moreover, the outlook for 2020 suggests...