US dollar stronger vs euro in middle of the week 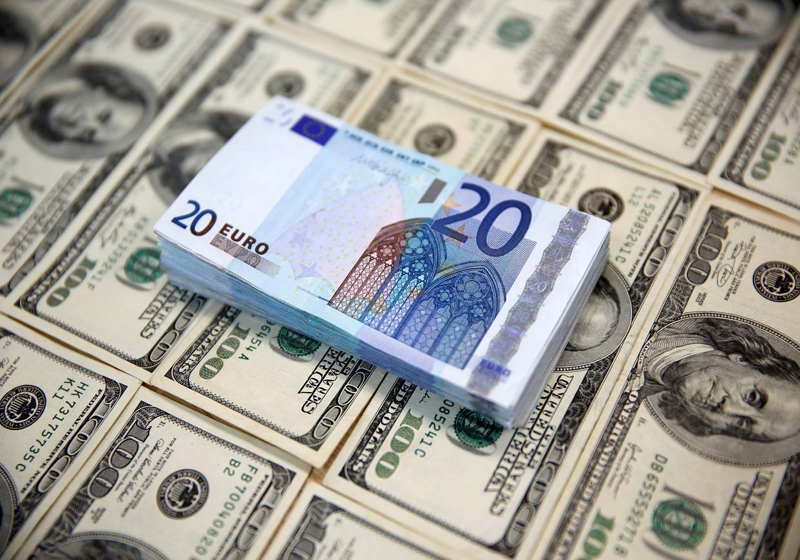 The US dollar moves up against the European currency driven by positive international trade reports and shows steady positions against the yen.

The WSJ Dollar index (an indicator of US dollar changes against 16 main currencies) improved by 0.15% today.

According to the news reports, the US and Canadian representatives have come back to the table in Washington for further discussion of the trade issues. The Canadian party is reportedly ready to take a soft and flexible position regarding supplies of dairy products, only if Washington may make concessions in other sectors.

Earlier, it was reported that the USA and Mexico managed to come terms and sign a bilateral trade agreement, which is believed to replace NAFTA.

It is worth mentioning that traders also expect the fresh Q2 GDP report in the USA to be released today. According to preliminary data, the Q2 results showed a 4.1% increase, and the market analysts anticipate the downgrade to 4%.

OpenFinance trading platform announced a regulated alternative trading system (ATS) for security-tokens. The new service will enable US licensed investors to buy/sell digital assets. The CEO of OpenFinance Juan Hernandez noted that nonaccredited retail investors will also have access to ATS and trade certain assets, though the holding period of the assets must be 1 year.

The US dollar generally keeps losing positions vs the majors hitting a monthly bottom. Washington signed a partnership agreement with Mexico, which reduced a risk of another trade war.  The US Dollar index was recorded at 94.55. The euro got stronger against the greenback hit a new peak at 1.1717, though it slightly decreased to 1.1707 in the course of the day.