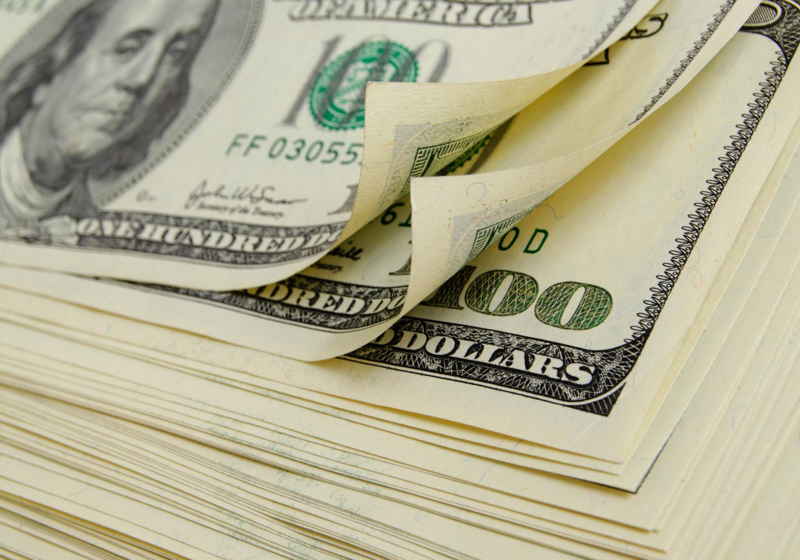 The US dollar has somewhat changed during the Asian trading, especially in the pairs with the euro and yen. The players are reportedly focused on the US Federal Reserve meeting to end this Wednesday.

It is mostly expected that the regulator may raise the rate by 0.25% after the September meeting.

The ICE US dollar index added some 0.03% today.

Washington and Beijing launched new mutual import tariffs on Monday as the parties still cannot come to terms unwilling to step back in the talks.

According to Mario Draghi, the core inflation in the euro-area will expand driven by the higher pace of salary increase. He also commented that the euro-area keeps showing large-scale economic upturn with stable capacity utilization rates and a stronger labour market.

US-based crypto trading platform Coinbase and provider of crypto asset management solutions Caspian have reportedly entered into a partnership agreement. Caspian offers its own trading protocol for traders and financial companies. With this contract, the American exchange will receive the full set of Caspian's solutions and become able to improve its services...

Prices for digital coins down on Monday →

Cryptocurrencies started the week with a decline. Bitcoin price is no longer at the peak, especially considering the recent study concerning no impact on crypto prices from Teather company. Bitcoin on the Bitfinex changed hands at $6,614, while Ethereum on this exchange was quoted at $234.46. Prices for XRP and Litecoin decreased to some $0.52900 and $58.280 respectively.