US dollar stronger on more expensive US Treasuries 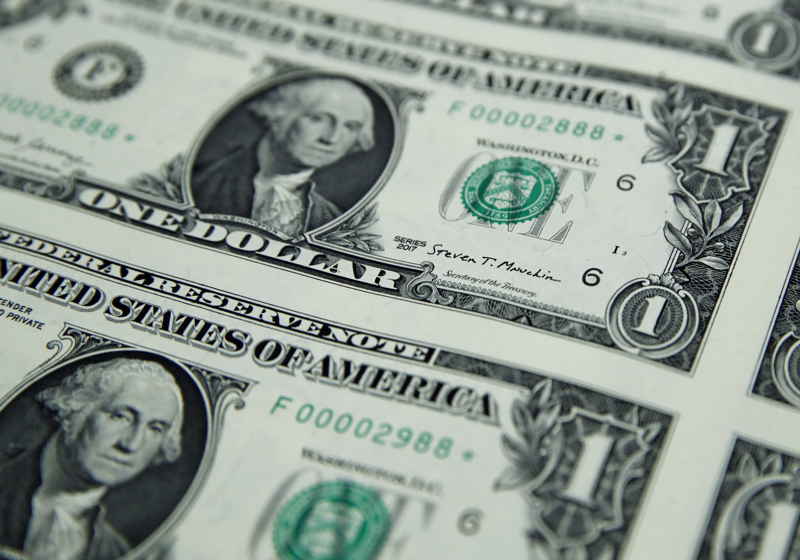 The US dollar is strengthening vs the majors at the Asian session. The positive dynamics of the greenback is related to increasing yield of 10Y US Treasuries, which has touched the top over the past 7 years.

The euro lost grounds against US dollar reaching some 1.1479 after hitting $1.1482 early today.

According to the avaiable data, the US 10Y Treasuries gained 3 basic points moving up to 3.21%, and thus exceeded the 3.2% line for the first time since 2011. The upturn is said to be driven by the message of Jerome Powell, US Federal Reserve Chairman, as the market considered it as a readiness for faster interest rate revision.

A representative of Chicago-based Federal Reserve bank stated that dramatic GDP rise and achieved target inflation (2%) can entail a further reduction of unemployment level which has already reached an all-time low, and thus consumer prices can face pressure.

Notably, the USA will release the September labour market report on Friday. However, the market analysts believe that the number of new jobs added 184,000 over the period under review, while the jobless rate dropped to 3.8%.

The crypto exchange run by the Winklevoss twins – Gemini – has reportedly secured insurance coverage for stockpiled assets. The coverage will be provided by a global consortium of industry-leading insurers and arranged by Aon. The latter offers different services to deal with risks, pension and health payments.

On October 3, TD Ameritrade Holding Corporation, the US-based brokerage company, has announced a strategic investment in the regulated derivative trading platform and clearing company – ErisX...CEO ErisX Thomas Chippas stated they are happy to such business cooperation seeing TD Ameritrade as an innovative and clear-eyed company.