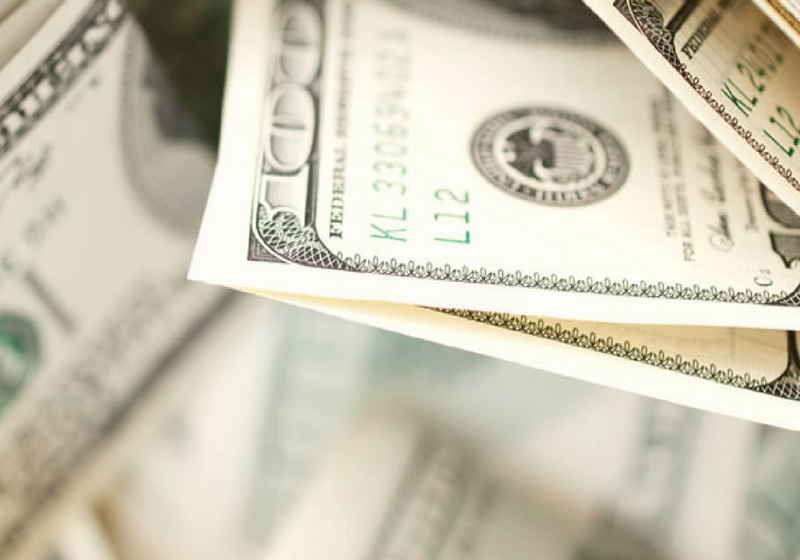 The US dollar has gained grounds vs the majors in the midweek. At the same time, the Japanese currency weakened affected by decreasing demand for safe heavens on optimistic Wall Street figures.

According to the released statistics, the key Wall Street indixes added more than 2%, with large companies posting positive performance. As a result, this can mean that the US economic situation keeps improving even under higher interest rate and trade war issues.

The US Dollar index increased to 94.95 today.

The greenback was generally stable vs the yen at 112.26 on Wednesday.

According to the recent reports, the USA managed to ramp up industrial production for the fourth month in September, though the pace is slower in Q3.
Interest rate futures reflects that the Federal Reserve will most likely raise the rate once again this December.

Today the market expects the minutes of the September Federal Reserve meeting, as the report can show further US dollar trend and perspectives of the further interest rate revision.

Japanese messaging corporation – Line – reported about the launch of the LINK token. The new coin will be exclusively available on Line's platform BITBOX. The exchange was put into operation in July; LINK can be traded vs the leading coins Bitcoin, Ethereum and Teather. Notably, there is no fiat trading on the platform. The token can be spent on payments or rewards "for LINE's dApp services Wizball and 4Cast." Moreover, it is reported that the corporation intends to develop more dApps, which may include TAPAS for food reviews, Pasha for product reviews and STEP for location reviews. In such a way the company strives to create more sources from which potential users can get LINK tokens.

Bithumb, top-2 crypto exchange in South Korea, inaugurated its new decentralized platform on October 15. The grand opening is followed by free transaction-fee period and airdrop. Trading will be commission-free for one month. However, they will have to pay the fee for the Ethereum network. The commission-free period is said to be October 15-November 15. The decentralized trading platform Bithumb DEX is based on R1 protocol and was developed in cooperation with ONEROOT. In general, such exchanges are believed to provide higher security level as compared to the centralized ones, as all funds are kept in smart contracts and managed by the users. Bithumb also plans an airdrop of 500 ETH ($100,000). The event is slated to last 15 days beginning from October 15.