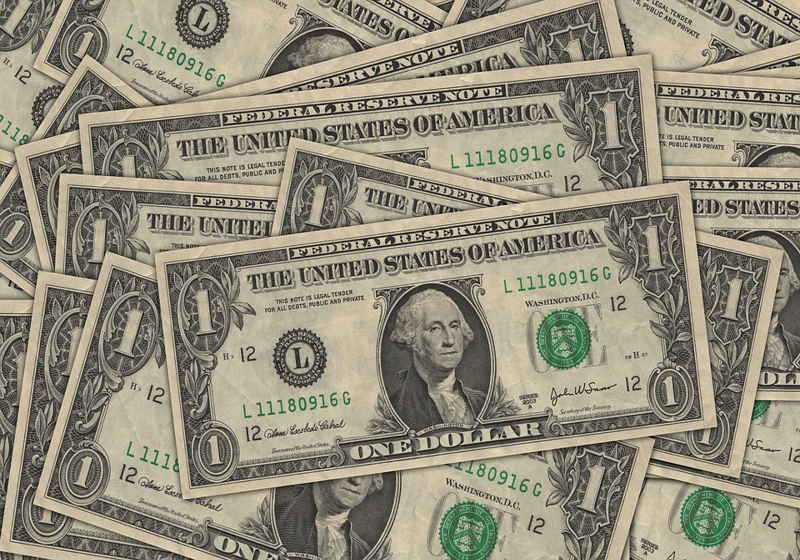 On Tuesday, the US dollar is getting stronger against the majors, with the market focusing on the minutes of the FOMC meeting.

The US Dollar index increased to some 97.2 today.

The greenback posted positive dynamics against the Japanese yen and pound sterling. The US dollar-to-yen rate improved to some 110.16 (110.06 earlier). The pound decreased to some $1.2704.

The Australian counterpart also weakened, with the rater reaching $0.6879. In Australia, the head of Australia's Reserve Bank stated that the authority can soften its monetary policy in June striving to boost employment rate upturn.

According to the available information, the minutes of the meeting held by the Federal Open Market Committee on April 30-May 1 is to be released on Wednesday. Along with the release of the report, the market players are also waiting for the messages from a number of US Fed representatives that may be made already today.

It should be mentioned that the US Fed Chairman Jerome Powell said during the regular US Fed financial market conference that the US Central Bank is working on its own approach to the monetary policy. Specifically, it considered possible switching to the target inflation range instead of target level (2% now).

Besides, the US dollar is getting extra support from a higher yield of the US state bonds. The greenback also enjoys the safe haven status, though the trade war can gather pace after Washington put China's Huawei into the blacklist.

On May 20, the London-based analyst firm CryptoCompare released the April 2019 Exchange Review report, which states that fiat-to-crypto exchanges over recent months showed significantly better results than the crypto-to-crypto exchange.

Binance posts summary of May hack →