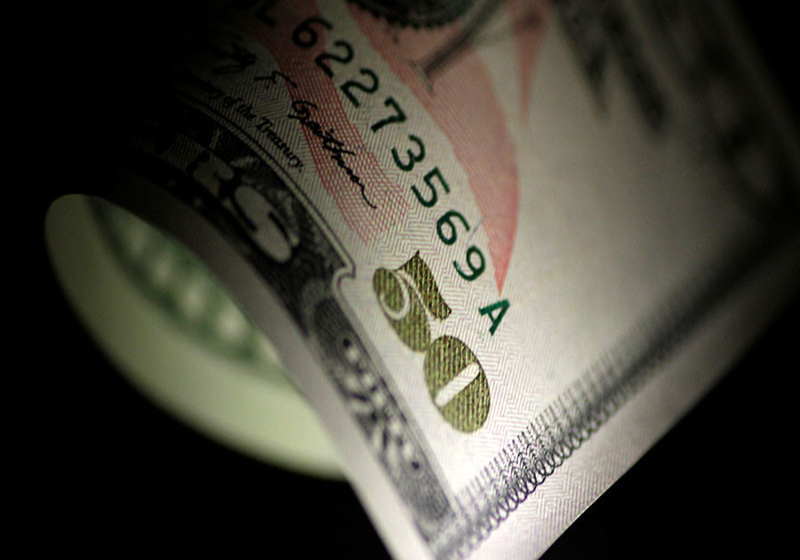 The US dollar has peaked vs the majors on Wednesday, boosted by the optimistic statement of Jerome Powell, Federal Reserve Chairman.

Yesterday Federal Reserve Chairman Jerome Powell during this speech confirmed a better state of US economy with upward trend persisting in the labor market. According to the forecasts, the first of three expected interest rate revisions will be realized in March already during the next monetary meeting of the Federal Reserve. At the same time, some investors also believe that the fourth increase is also possible.

Moreover, he also stated that the central bank will maintain a balance between the steps preventing the market from overheating and those to achieve 2% inflation rate while determining its monetary policy.

The US Dollar index went up to 90.41, which the top-level since late January.

The euro and sterling weakened in the US dollar pair to 1.2212 and 1.3882 respectively.  At the same time, even despite the upturn, the greenback has dropped against yen coming to 107.09. This is related to the statement of Japan's Bank about its plans to reduce buying of Japanese bonds maturing in 25-40 years to JPY 70 billion (JPY 80 billion earlier). As a result, it bolstered the national currency.

The USD-CAD pair rose to some 1.2770  Australian dollar improved against its US counterpart to some 0.7810, though New Zealand currency, on the contrary, dipped to 0.7214.

At the Thursday trading, the US dollar has maintained positions on the back of the recent statement about positive US economic state by Jerome Powell, new Federal Reserve Chairman. As a result, with this message, the upward revision of interest rates have become even more real and global stock markets have slackened.

In the course of Wednesday bitcoin and other main cryptocurrencies have trimmed gains, after American authorities announced their position towards bitcoin futures. "Workers can trade digital tokens as long as they don’t buy them on margin or have inside information gleaned from their jobs. Investing in bitcoin futures that the CFTC controls, however, is barred," the news report reads.