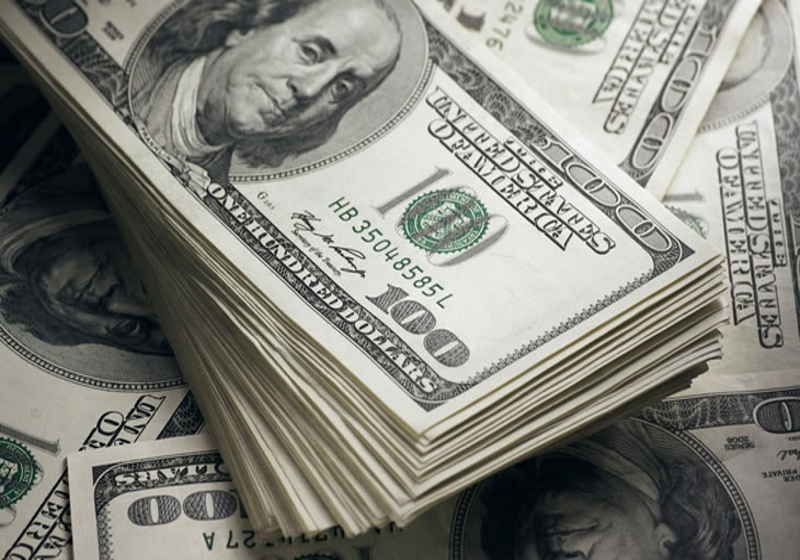 The US dollar has posted weakening vs the majors at the start of the week. The market players, in particular investors, are concerned about possible full-scale trade war to start.

According to the available data, the US Dollar index dropped to 93.68 in the first half of the day.

The US dollar strengthened vs the Japanese currency to 112.62. In general, the yen is in demand when the market faces political and economic instability. For reference, investors consider the yen as a protective asset.

The euro rose against the greenback to 1.1768. The sterling in its turn went up to 1.3136. Notably, Theresa May has lately stated that the Brexit talks with the EU negotiators faced a dead-end.

It was reported that Beijing has cancelled both the talks with the USA and a visit of vice prime-minister of China's State Council slated for this week. As China's state media reported citing the officials, trade talks must be realised with mutual respect of the parties without threatening new duties.

← Prices for digital coins down on Monday

Cryptocurrencies started the week with a decline. Bitcoin price is no longer at the peak, especially considering the recent study concerning no impact on crypto prices from Teather company. Bitcoin on the Bitfinex changed hands at $6,614, while Ethereum on this exchange was quoted at $234.46. Prices for XRP and Litecoin decreased to some $0.52900 and $58.280 respectively.

The US-based crypto trading platform – Gemini – is said to start looking for new specialists under its European expansion. The company is targeting the UK market. The exchange was launched by the well-known Winklevoss twins in 2014 and has got an image of reliable and fully conforming to regulations cryptocurrency exchange.