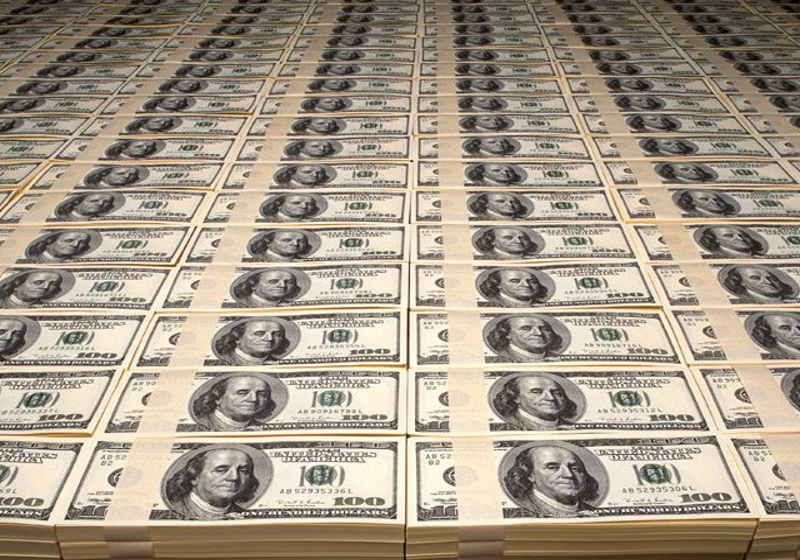 On Tuesday, March 6, the US dollar is stable vs Japanese yen given trade war risks caused by Donald Trump's intentions to raise import duties on steel and aluminum, reported Reuters.

Last week the greenback touched the bottom over 1.5 years against the yen after the market was beset by fear of a trade war on US President's statement.

The situation has somewhat cooled down this week. Specifically, insiders consider now these intentions as a means in talks rather than political initiatives.

According to the news reports, the US dollar shows almost no changes staying at some JPY 106.10 after the yesterday's rise by 0.4%.

The greenback fluctuations were driven by Trump's proposal to impose import duty on steel and aluminum at 25% and 10% respectively. As a result, such steps reportedly fueled concerns about similar measures in the EU, Canada, and other US trade partners.

At the same time, the US President noted yesterday that Canada and Mexico could avoid new tariffs in case of their soft position in NAFTA talks.

After hitting an 8-month bottom Canadian currency managed to somewhat restore positions and stay at some CAD 1.2974. Euro in its turn reached $1.2353, which indicated some improvement after the Monday selloffs in light of Italian elections last weekend.

← Bitcoin and other cryptocurrencies get cheaper due to Seoul's ban

Cryptocurrencies have started slackening on Tuesday. The downward development is related to the digital coin ban in South Korea and lawsuits against the Coinbase exchange. According to the news reports Seoul banned country's officials to hold and trade cryptocurrencies at a risk of disciplinary measures even if the use digital coins is not linked to their duties.

Bitcoin and other cryptocurrencies resume rising →

After the Sunday decline, the leading digital coin restored positions coming back to the $11,500 area. Investors paid some attention to the statement of the BOE's Chairman but did not focus on it. In the second half of the day, bitcoin changed hands at $11,524 on the Bitfinex (3% up). Ethereum rose in price to $864.20 on this exchange.