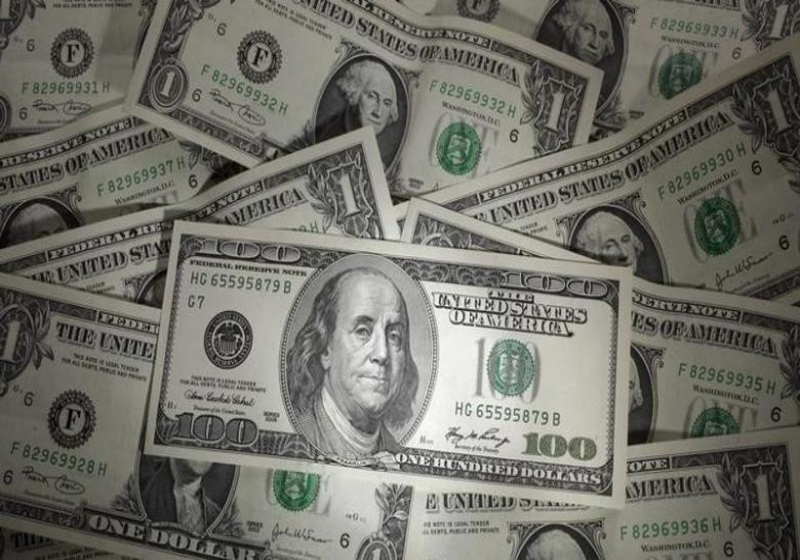 On Tuesday, February 20, the US dollar has stabilized moving up from the 3-year bottom vs the majors. Yet, the market still fears that higher budget deficit can affect US economy.

US Dollar index was at some 89.7 this morning against the multiyear bottom touched last Friday.

The greenback has been sliding within the past few months on a number of bearish factors that offset the boost coming from increased interest rate in the USA.

Specifically, the American currency is depressed by increasing concerns about the US budget deficit. As it was reported, the deficit is expected to exceed $1 trillion in 2019.

According to the market analysts, lower taxes and higher expenses planned by the US President Donald Trump can overheat economy and lead to an uncontrolled upturn in the inflation rate.

The euro area finance ministers decided on Monday to appoint the Spanis Minister Luis de Guidos as the next Vice President of European Central Bank since the mandate of the current Vice President Victor Constancio will run out in May.

The expectations of ECB's stimulus programme shutdown have been the key driver for the euro since 2017.

At the same time, investors should be careful with euro buying in the near term taking into account political uncertainties in Europe.

← Bitcoin rises beyond $11,500 for the first time since January

Bitcoin price has exceeded the $11,500-line for the first time since January. The key digital coin keeps recovering after the early-February collapse. On the Bitfinex, the currency changed hands at $11,278.10, while earlier it reached the session's top at $11,658. The second major coin in terms of market value, Ethereum dropped to $931. The top-2 Ripple coin was recorded at $1.09.

The US authorities are concerned with the cryptocurrency boom in the global market and thus consider new ruling to tighten control over the new assets, according to the news reports. Leading parties in the US Senate and House of Representatives show an ever-increasing thirst for the struggle with the risks that cryptocurrency brings to investors and financial system, commented officials.