US dollar slips on Monday 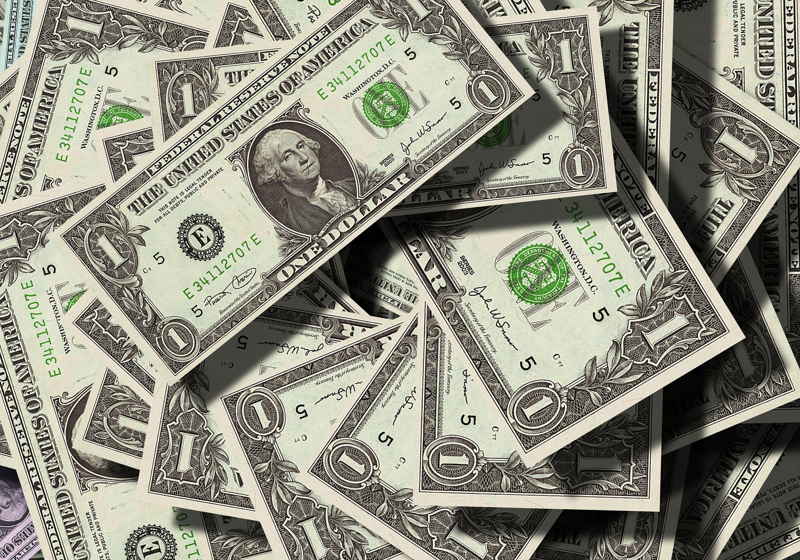 The US dollar loses grounds vs the majors at the start of the week. At the same time, the euro got stronger as fears around the Italian budget is fading away. However, the players remain careful as the political danger is threatening the stock markets.

The US dollar index decreased to some 96.61.

On Monday, the euro to US dollar exchange rate moved up to $1.1367. The euro got support from the reported progress in the Italian budget issue achieved by the parties. Specifically, the vice prime minister of Italy noted that the budget deficit could be revised. For reference, Brussels rejected the draft budget proposed by Rome.

The sterling got stronger against the greenback. The rate reached $1.2856. The past weekend, the EU agreed on the Brexit terms for the UK. Thus, the market wants to see whether the UK Parliament approves the bill.

At the same time, the US dollar somewhat improved vs the Japanese currency moving up to 113.21.

It is also worth mentioning that additional support can come from some stabilization in the oil market, especially after the collapse last Friday. At present, investors make no rush given upcoming China-US trade talks at the G20 summit to take place this week. In particular, some insiders expect that the leaders may come to terms in the talks and bring the trade war to the end.

← More companies to be checked by UK FCA

The UK Financial Conduct Authority reportedly doubled the number of the crypto companies that are under investigation now. The British regulator stated that they are checking 50 companies that could provide financial services without the licenses. In early May this number was 24. Moreover, alarmed employees in the crypto companies sent 7 reports to the FCA citing illegal operations of their firms. Notably, no such reports were detected over the past few years. The observed measures are reportedly taken when UK authorities are striving to launch regulate the crypto industry in the country.

Patrick Byrne, the founder of Overstock, is about to get rid of Overstock retail business and focus on the blockchain industry. The company CEO did not comment on the contract cost and interested party. Meanwhile, the sale of the business is reportedly slated for February 2019. Overstock runs blockchain business Medici Ventures. The division recorded $22 million loss. One of the key crypto projects is trading system tZero.