US dollar slips further on mess in White House 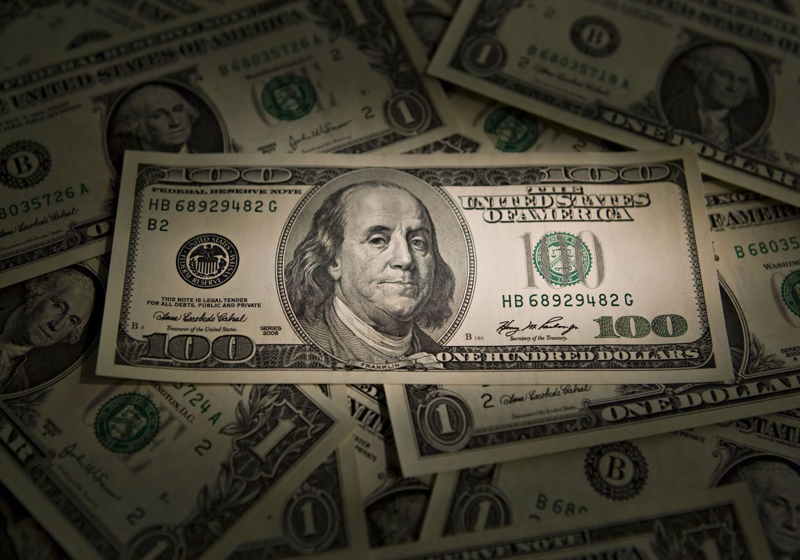 The US dollar has resumed downward movement on Friday driven by the recent staff changes by US President Donald Trump, a confriming existing disorder in the Trump administration.

Earlier this week the American currency felt pressure from the firing the US State Secretary Rex Tillerson, replaced by ex-CIA Chief, Mike Pompeo.
This time, Donald Trump considers dismissal of his national security adviser H. McMaster, according to the Washington Post.

The market has already been concerned about the possible start of trade wars, whereas US President added insult to injury after expressing intentions to launch tariffs on Chinese imports worth up to $60 billion.

However, insiders are now focused on the Federal Reserve meeting slated for March 20, as it may result in the first in 2018 upward revision of the interest rate.
On Friday, the US Dollar index dropped to some 90.02 (0.13% down d-o-d) on persisting trade war fears on rising protectionism by the USA.

The US dollar weakened to Japanese yen coming to 105.91 this morning. The greenback has lost some 0.5% vs the yen since the start of the week

Prices for bitcoin and other main digital coins rebounds slightly Friday morning, but remain down-directed. In France Autorite des Marches Financiers (AMF) blacklisted 15 websites of crypto exchanges due to a violation of the regulation rules of the country. At the same time, Korean law enforcement bodies are checking tree Seoul-based platforms now.

Prices for bitcoin and other cryptocurrencies slightly improved after the morning slump, though remain lower on a regulation issue and Google ban. Bitcoin trading was recorded at $8,150.00 on the Bitfinex and Ethereum - $608.83. Ripple was priced at $0.69103. Digital coins remain under pressure from the announced ban by Google and talks about a need for crypto segment regulation.