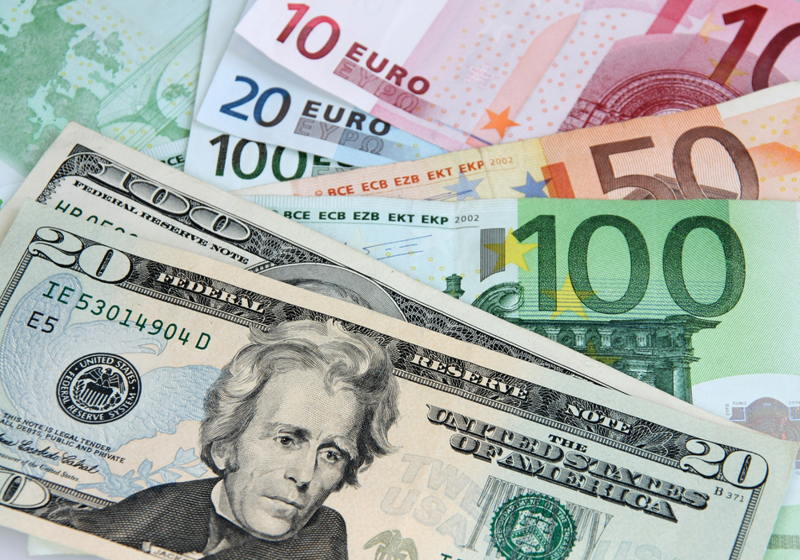 After a jump on reports about a possible reduction of bond-buying stimulus by the European Central Bank in 2018, the euro has weakened on Wednesday. At the same time, the US dollar has slightly strengthened against a currency basket.

Higher euro was related to the reports about the December record growth of manufacturing sector in the EU. This data made reduction of bond retirement programme by the European Central Bank, even more, real this year.

On Tuesday anticipated tightening of monetary policy in other countries indicated that the difference between the rates of the Federal Reserve Service and central banks in other countries might narrow. As a result, USD touched a 3-month bottom to the majors.

Insiders may pick up on the release of the minutes of December Federal Reserve's meeting, which resulted in interest rate upward revision in the USA. Notably, two FOMC officials were against that lift worrying about the insufficient inflation rise.

Egypt goes back of bitcoin trading. As it was reported, Sheikh Shawki Allam, the Grand Mufti of the country, has issued the ruling (fatwa) that bans digital coin transactions. In particular, he explained that Islam forbids cryptocurrency as it comes with fraud and ignorance...The first bitcoin platform was launched in Egypt in August 2017. Yet, a few month later, in December, the digital coin was put to the horn.

On Wednesday, January 3, AUD has weakened at Asian session. At the same time, some rebound has been recorded in the US dollar rate on provocative cross-talk between Donald Trump and the North Korean leader. The AUD-USD pair lost 0,11% falling to 0.8821, whereas USD-JPY one was traded at 112.27 (0.01% up).