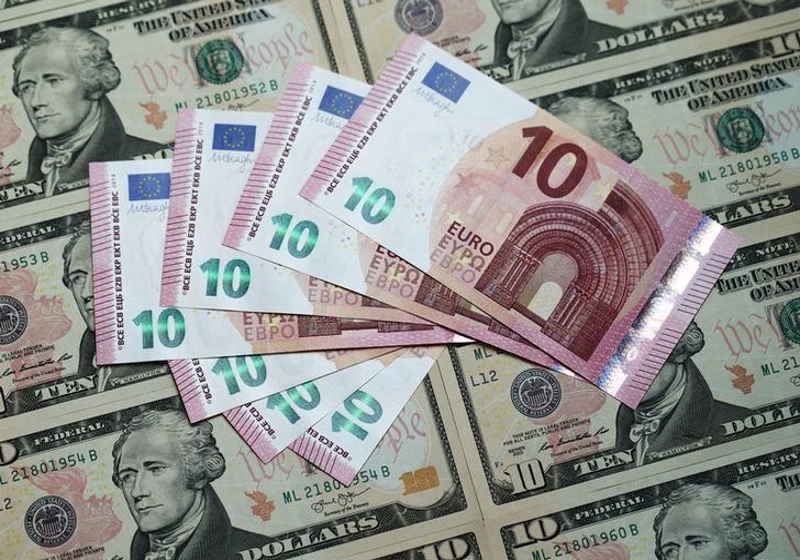 The US dollar has started the week with some weakening vs the majors. The US Federal Reserve will hold a regular meeting this week, which can probably indicate suspension of the monetary tightening.

The US Dollar index stays at some 95.5, following the Friday's sliding.

The euro to US dollar exchange rate slightly rose during the Asian trading on Monday. The rate reached some $1.1411. However, some decline to $1.1406 has been recorded somewhat later.

The sterling decreased to 1.3172 against the greenback. The Japanese currency improved with the US dollar-to-yen rate staying at 109.30.

It should be mentioned that the Australian dollar that depends on China's economic development posted gains on Monday coming up to 0.7189. Meanwhile, its New Zealand counterpart rose to 0.6852.

Last Friday, the US President Donald Trump and the Congress eventually came to terms regarding the budget issue. As a result, the government may back to the office by February 15. The parties signed a provisional agreement and will discuss the long-term bill during the next three weeks. The talks will include the Mexico-US barrier issue.

Bitwise Asset Management reportedly filed a bitcoin-ETF application with the US Securities and Exchange Commission back in early January. The new fund is said to be listed at NYSE Arca that deals with stock and options trading. The latter in its turn stated that the rule change request (form 19b-4) would be submitted within a short period of time. More information has appeared on this matter today.

Malta’s Financial Services Authority (MFSA) is concerned about the crypto project Bitcoin Revolution, considering it as the kind of fraud scheme. It was discovered that the project shows some signs of a scam business. Bitcoin Revolution reportedly attracts potential investors via the website the bitcoin revolution.org as well as some other websites, which features similar URL address.