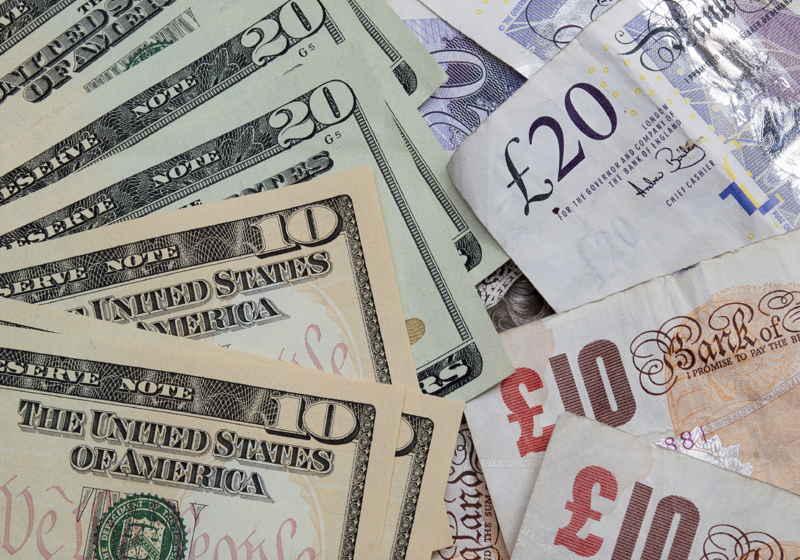 The US dollar shows moderate strengthening in the middle of the week. The greenback gained some positions vs the euro making use of the political uncertainties in the USA. At the same time, the sterling has somewhat stabilized after the previous pre-vote fluctuations.

The ICE index decrease by some 0.1% on Wednesday.

The sterling showed the generally stable rate at $1.2876 with upward movements.

The results of the Brexit vote that took place yesterday showed that the Parliament decided not to support May's draft agreement of the UK departure from the EU. As a result, the UK Parliament may face the vote of nonconfidence to be considered today.

Meanwhile, in the USA, Washington keeps facing disputes regarding government funding. In particular, the country has been without the government for 26 days already, which is the longest shutdown that was recorded ever in the USA. According to the reports, the US President Donald Trump called the leaders of both factions in the House of Representatives to discuss a possible way out. At the same time, the Democratic party declined the invitation.

The Constantinople hard fork in the Ethereum network was reportedly postponed due to a crucial security vulnerability that was detected by the team of a smart contract audit firm ChainSecurity. The Constantinople upgrade was expected to cut gas cost for transactions within the network, though a side-effect was discovered. During the conference held Tuesday, Ethereum developers and representatives of other projects and Ethereum community agreed on the need for a delay of the hard fork until the issue is resolved.

The developer of decentralized economy application from Detroit – Totle – managed to get $1 million in investments during the closed funding round. The key investors were Arrington XRP, NEO Global Capital, and Goren Helm Ventures. The received funds will be "to accelerate global growth in the B2B space and expand solutions offered, including native wallet integrations and swap widgets".