US dollar slightly gains grounds vs euro on Friday 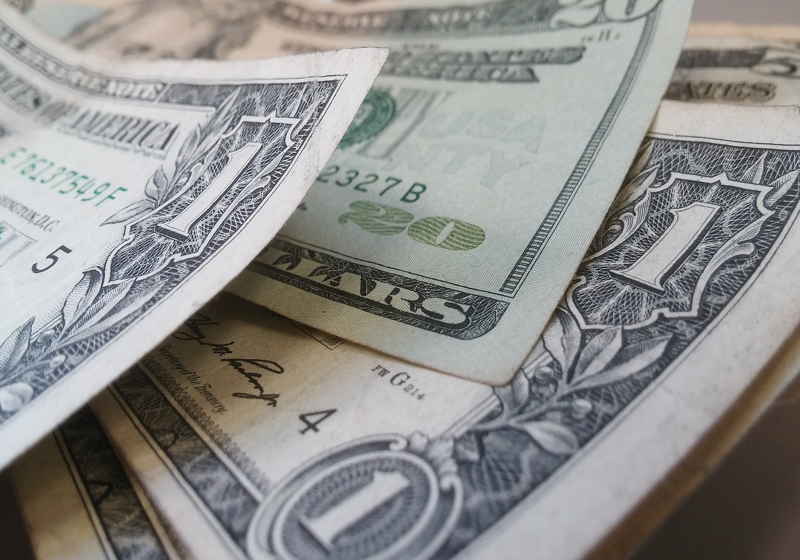 According to the market data, the euro has lost grounds against the American currency with the rate reaching some $1.1272. At the same time, the previous trading was closed near $1.1285.
The US dollar posted positive dynamics vs the Japanese currency as well. The US dollar-to-yen exchange rate was recorded at 107.92 (107.8 earlier).

For now, traders are focused on the June labour market report in the USA. The US Labour Department will publish the report later today.

As the market experts forecast, the US labour market will keep showing the lowest jobless rate at 3.6%, while annual salaries upturn will go up to 3.2%. Some other analytics showed a less significant rise that expected in the number of new jobs in the US private sector.

The Labour Department released the report in the middle of the week saying that the number of people that filed for unemployment benefit decreased by 8,000 last week to 221,000.
Along with labour market data, the US Trade Department reported increasing foreign trade balance by 8.4% in May to $55.5 billion.

Notably, trading was slow yesterday since the US markets were on the national holiday yesterday celebrating the Independence Day.

Benchmark oil prices have followed different trends during Asian trading today. September futures for Brent oil on London ICE Futures moved up to $63,40/bbl ($63,3/bbl earlier). At the same time, the prices reversed in the course of the day. The current price stands at $63.19/bbl.

Binance Chain mainnet to be upgraded in mid-July →