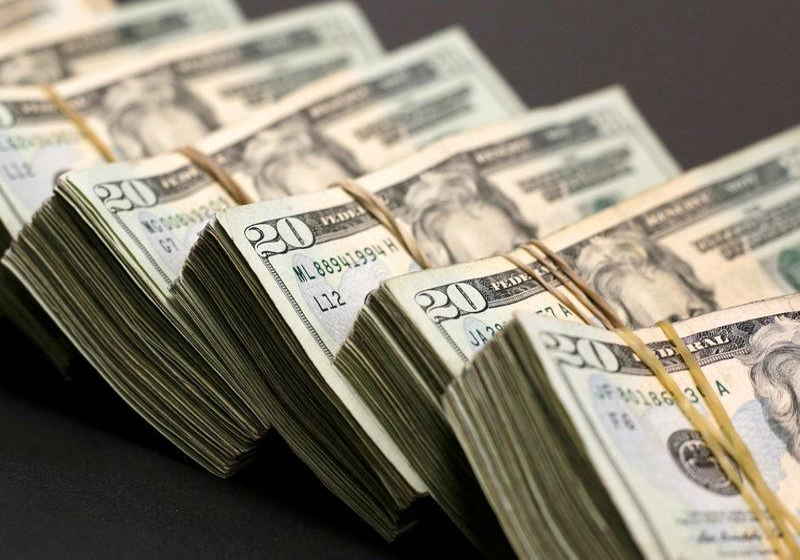 The US dollar has not changed much at the Asian session on Tuesday. In general, its stability is related to stronger forecasts that the US Federal Reserve will not tighten monetary policy in 2019 refusing from raising the rates amid the global economic slowdown.

The US Dollar Index decreased to some 95.30 today.

The euro-to-US dollar exchange rate was recorded at $1.1474 during today's trading. For reference, the session was closed at $1.1469 yesterday. Meanwhile, the US dollar got slightly stronger vs the Japanese yen reaching 108.76 (108.16 yesterday).

Back last week, Jerome Powell, the US Fed Chairman noted that the Central Bank is ready to adopt a flexible policy and delay the interest rate lift especially given stable inflation level.

The US Government shutdown is considered as the longest even suspension of the operations, which is said to be a problem which requires urgent settlement.

At the same time, the sterling posted gains driven by the upcoming Brexit vote. It is clear that Theresa May needs the win in the parliament to achieve approval of her draft of the Brexit deal. However, it seems that the chance for luck is low. The sterling-to-US dollar rate increased to some $1.2890

At present, the market is generally waiting for the Brexit vote in the UK. Notably, Gareth Johnson quit the Parliament yesterday.

← BitMEX forced to close US and Quebec-based accounts

Cryptocurrency exchange BitMEX (Bitcoin Mercantile Exchange) announced the closure of the accounts run by users from the USA and Canada’s Quebec The exchange was urged to close customers’ accounts owing to stronger regulators’ fight against unlicensed cryptocurrency platforms. In early 2018, Quebec’s financial regulator Autorité des marchés financiers (AMF) sent the notice to the BitMEX team saying that the exchange must stop providing services to local clients due to a lack of the required registration and license.

The US crypto exchange Bittrex has announced a launch of an over-the-counter trading platform on Monday. The new service is designed to provide opportunities for effective and fast crypto trading. The OTC platform is said to be available for approved customers. The company spokesperson commented that Bittrex OTC project will support some 200 digital coins with large transactions (over $250,000) to feature prices with warranty.