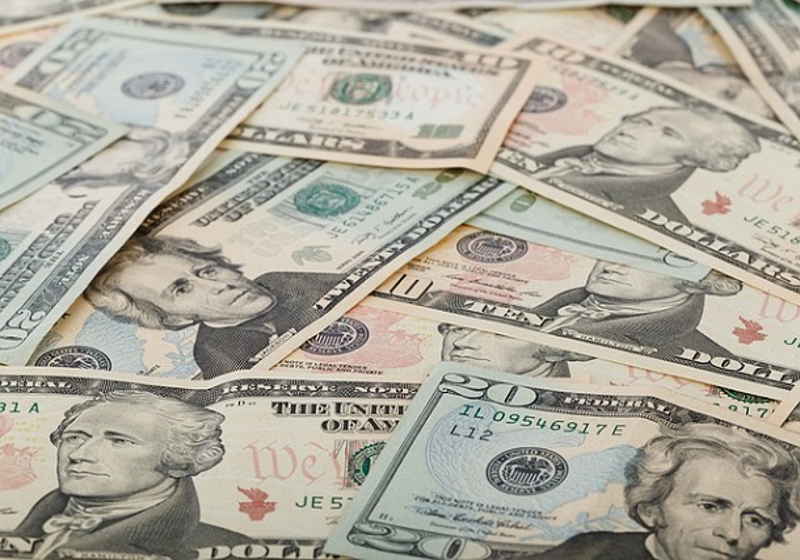 The US dollar has somewhat strengthened against the European currency at the Asian session on Thursday, which is believed to be driven by the US Federal Reserve monetary policy.

According to the market data, the US Dollar index increased by some 0.3%.

Meanwhile, the US dollar-to-yen changed hands at 110.25 compared to 110.36 observed earlier. The Japanese yen has lately posted gains lately given expanding tensions among the market participants on Beijing's critics against Washington.

At the same time, the PBOC has reportedly set the official yuan to US dollar rate at 6.8994 (6.8992 earlier), which turned to be above the anticipated level.

The pound sterling lost grounds against the American currency affected by the fears of possible resigning of Theresa May in the near term. There are reports that the UK Prime Minister can announce her resignation this Friday. The rate was recorded at $1.2612 ($1.2665 earlier).

In the USA, the US Federal Reserve is not going to revise the interest rate in so far, which was indicated in the minutes of the FOMC meeting of April 30-May 1.

Besides, the market also monitors the European Parliament elections, which already started in some countries.

The Internet browser Mozilla Firefox has powered the latest browser version with the ability to protect users from cryptojacking. In the new version on the “Privacy” tab, users can set a label that prohibits the work of “crypto miners” (Content Blocking). Initially, the function was tested on other versions of programs - Nightly 68 and Firefox 67.