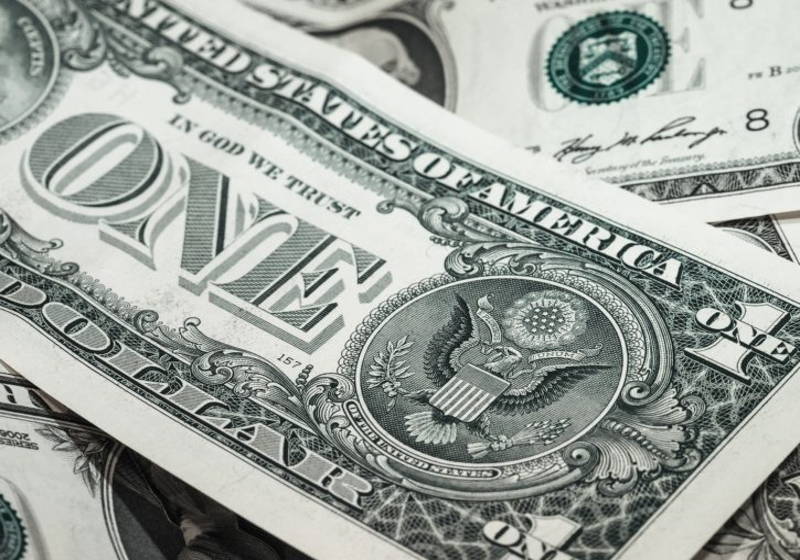 The US dollar shows mixed dynamics on Thursday. The currency improves vs the euro though weakens vs the yen. The euro started falling after the weak euro-area economic report.

According to IHS Markit data, euro-area PMI dropped to 55.3 in March (57.1 in February), which is the lowest level over more than a year.

At the same time, US data was positive. The number of people receiving unemployment benefits amounted to 1.828 million (57,000 down over a week ending March 10), as reported the US Labor Department.

As the Federal Reserve meeting is over, traders have focused on the US trade policy now. In particular, it was reported that Donald Trump was about to unveil import duties on Chinese products worth up to $60 billion per year.

As for the sterling, the British currency initially hiked against the greenback, then started sliding. Thus, GBP-USD rate was recorded at $1.4105 today. For reference, the Bank of England held a meeting on Thursday, after which it has left the interest rate unchanged at 0.5%.

The US dollar lost grounds against other main currencies at the Asian session on persisting fears of the global trade wars and appointment of new US National Security Adviser. USD-JPY fell below 105.00 line, staying at some 104.90 now. Besides, negative dollar development was seen in the pair with euro – EUR-USD rose to some  $1.2341...

Roberto Escobar, the brother of Colombia's drug lord Pablo Escobar, has announced a launch of his own cryptocurrency – Diet Bitcoin (DDX). This hard fork is described as the lighter and faster version of bitcoin. Its founder says this coin will survive in the market longer than other projects. Escobar Inc. is holding initial coin offering for Diet Bitcoin.