US dollar reverses direction after hikes 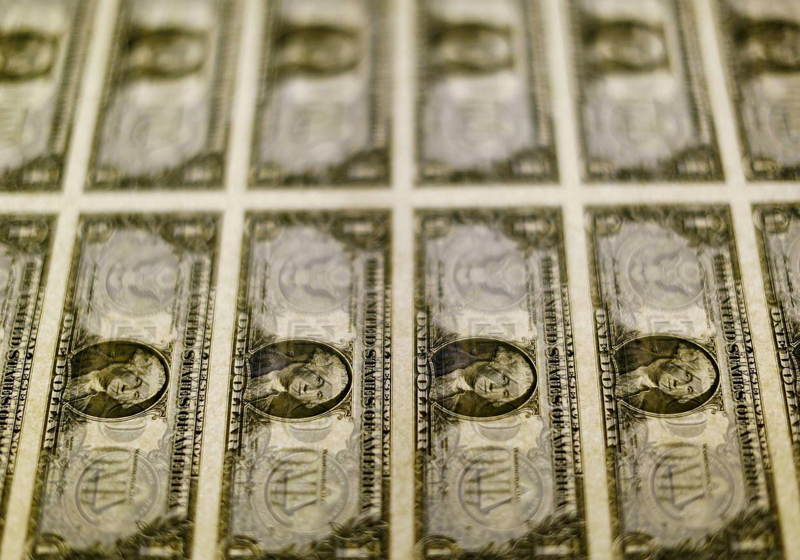 The US dollar has reversed on Tuesday and started slackening vs the majors. The market has taken a break for a while, especially considering the recent dollar's jump on US reports.

As it was reported, positive impact on the American currency came from the optimistic non-farm payrolls posted last Friday. Specifically, the January data showed that it was created 200,000 new jobs, while experts had expected 184,000. The unemployment rate stayed in line with the forecast at 4.1%; average hourly earnings added 0.3% over the period under review.

Soaring salaries can be considered as a sign of faster inflation, which is likely to force the Federal Reserve to revise interest rate earlier in 2018.

The US Dollar index showed a decline to 89.37 in the first half of the day, but then slightly improved reaching 89.66 for now.

The Australian dollar lost some grounds to 0.7857. For reference, Australia's Reserve Bank maintained interest rate at 1.5%.

One small Canadian Bank VersaBank Inc. intends to create a virtual safety deposit for cryptocurrencies that will be available for clients from all over the globe. “We’re using what banks are all about - safety and security - only what we’re doing now is saying that physical box in the basement is getting obsolete”...The world community strongly requires services for safekeeping of digital assets.

Bitcoin detected below $6,000 line on Tuesday →

Cryptocurrencies have continued tumbling on Tuesday as the regulators tighten control over the crypto market and investors withdraw funds from risk assets worldwide. According to the Coin Desk data, bitcoin was detected at $5,995.58 during today session, touching the bottom for the first time since last November. Later in the morning the coin slightly improved to $6,156.13 (11% down d-o-d).