US dollar resumes weakening vs euro 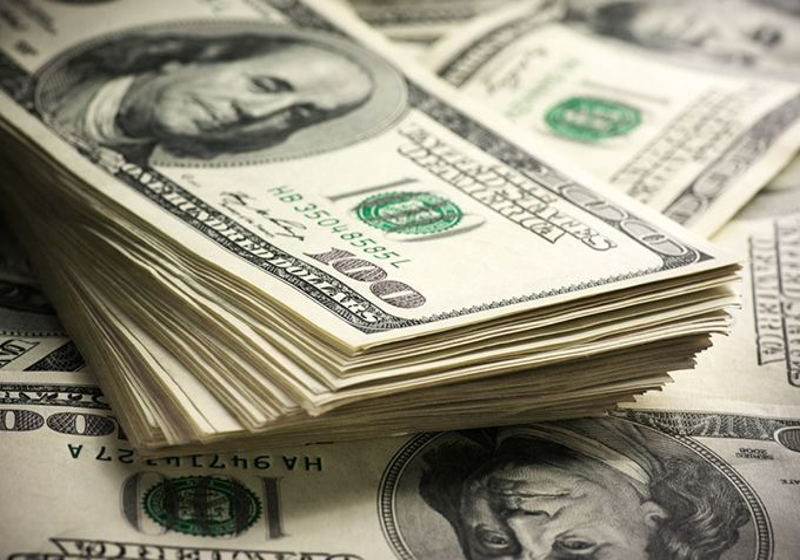 During the Asian session, the US dollar-to-euro has reportedly resumed sliding after some rebound driven by the message of the US President Donald Trump.

Index ICE (US dollar dynamics vs 6 majors) dropped to the bottom since December 2014 on Thursday, while today the rate falls 0.3%.

Yesterday US President Donald Trump expressed expectations of the greenback upturn. As he commented to information agency in Davos, the US dollar is to gain grounds and must become strong currency eventually.

As it was reported, the US Finance Minister said that he was not concerned about the dollar plunge earlier this week citing support to US economy vis better foreign trade. As a result, this statement drove US dollar down.

Today the spotlight in the Davos-based economic forum will be Donald Trump's speech.

Cryptocurrencies are sliding on the withdrawal suspension by Coincheck, one of the major bitcoin platform in Japan. Moreover, similar measures have been applied to other digital coins, as reads statement of  Coincheck. Notably, the exchange does not accept new investments in NEM token as well. There are no comments on the reasons of these steps, though the platform representative said...

The euro has reportedly reached new all-time record vs the US dollar over the past 3 years. The driver for the jump was the message of the head pf the European Central Bank about stable economic growth with a probable escalation of the inflation in the mid-term. Specifically, the euro rate hiked to $1.2524. The European Central Bank confirmed its ultra-soft monetary policy.