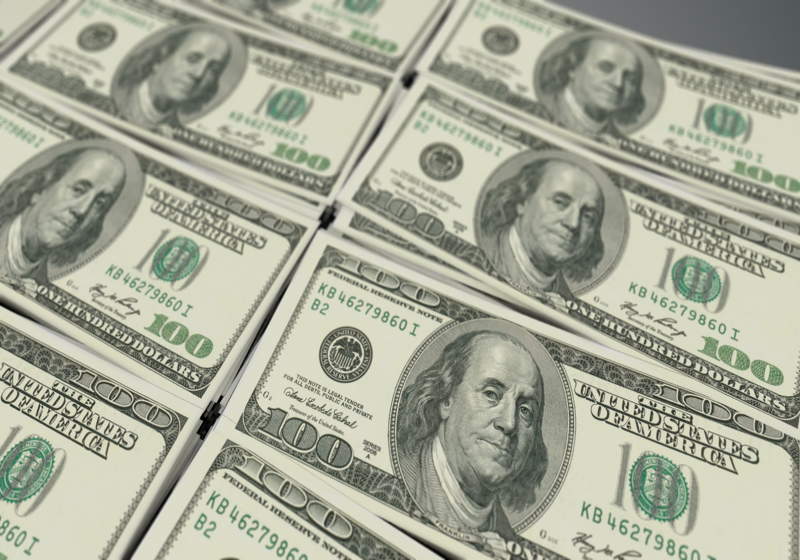 US dollar remains depressed on Wednesday losing grounds vs the majors ahead of the Federal Reserve monetary decision.

The US Dollar index dropped to 88.81 today morning (last-week bottom – 88.25). The  American currency keeps weakening against other main currencies – by now the index has lost 3.0% in total over the past month.

The greenback has started slackening as investors are gradually losing interest in it as the source of profit. With the anticipated monetary tightening outside the USA, it appears that the gap between the interest rates of the Federal Reserve and central banks in other countries will get narrower. An extra pressure came from a non-specific speech of the US President Donald Trump. In particular. Donald Trump in his State of Union called both parties of the Congress to eventually agree on infrastructure development and the immigration issue. In his message, he encouraged to make decisions that could help to generate $1.5 trillion investments in the infrastructure projects in the USA. However, details of the projects are yet to be disclosed.

The euro to US dollar reached 1.2449, which is close to the all-time record at 1.2537 recorded last week. The European currency has posted a 3.5% rebound vs the greenback in January.

Bitcoin has slackened on January 31. This month still can be marked with the major bitcoin weakening since December 2013, which is related to fears about possible crypto trading tightening. On the Bitfinex, bitcoin was detected at $10,294.00, followed by the Ethereum priced at $1,108. The Ripple changed hands on the Poloinex at $1.124.

USD down on sliding yields of US Treasuries →

The US dollar has started losing grounds vs the majors today. The yields of US Treasuries are no longer at the peak, the euro recovers on positive economic data in the euro-area.  The US Dollar index dropped to some 88.84, coming closer to the bottom of 88.25 observed last week. The American currency has fallen back under pressure just after the yields of the US state bonds slipped...