US dollar rebounds vs euro after recent slackening 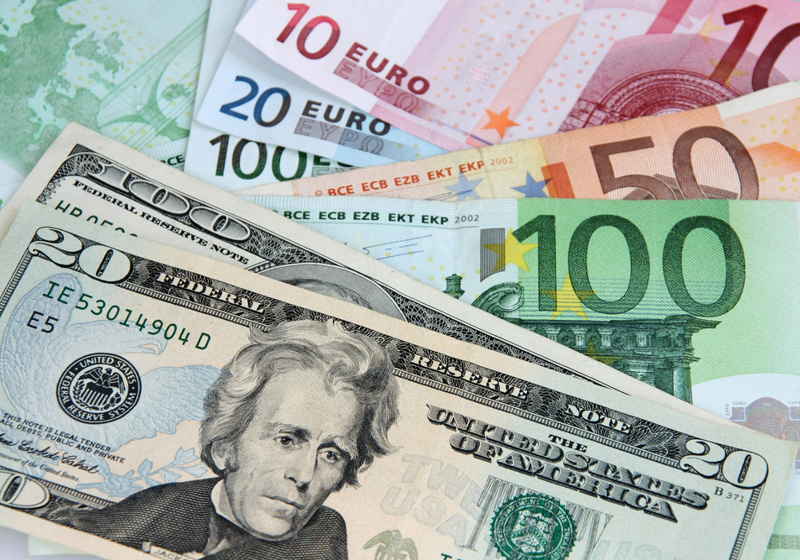 The US dollar has reversed and posted some gains vs the euro on Thursday. Still, the greenback is said to remain weak since the US Federal Reserve can refrain from raising the interest rate during the next meeting.

The ICE index slightly improved after touching multi-month bottom on the release of US Fed meeting minutes.

The euro-to-US dollar was at some $1.1519 ($1.1543 earlier). The European currency reportedly exceeded the psychological level of $1.15, so some analysts believe the current slackening is likely to be short-lived.

At the same time, the US dollar managed to stabilize vs the Japanese yen at 108.17, unchanged d-o-d.

The market is said to expect new messages from the US Federal Reserve and its Chairman Jerome Powell today.

Following previous statements of the US Fed the market suspected that the regulator is taking a pigeon stance, and their opinion has been confirmed by the released minutes of the December meeting. According to the Federal Reserve, the interest rate should be raised at lest a few times more, though the revisions can be delayed.

Notably, the Federal Open Market Committee reportedly supported the break in the rate increase, as the minutes read. For reference, the regulator ramped up the rate to 2.25-2.50% last December, posting the fourth interest rate over 2018.

← Bitwise makes another attempt at getting bitcoin ETF license

Bitwise has reportedly filed a registration application Form S1 with the US Securities and Exchange Commission targeting the launch of bitcoin-ETF. The new fund is planned for listing on NYSE Arca exchange. The new asset will reportedly be based on Bitwise Bitcoin Total Return, which was developed to monitor changes of bitcoin and the major hard forks. Bitwise ETF will stand out from other similar applications that were submitted to the regulator thanks to the fact that it will engage third-party regulated custodian service to keep bitcoins.

Four companies dealing with cryptos were awarded digital asset business licenses in Thailand this week. This decision was reportedly based on the guidance of the Securities and Exchange Commission of Thailand. Two firms Cash2coin and Southeast Asia Digital Exchange (SEADEX) were not so lucky and failed to win the license. The application filed by Coin Asset Co. remains under consideration.