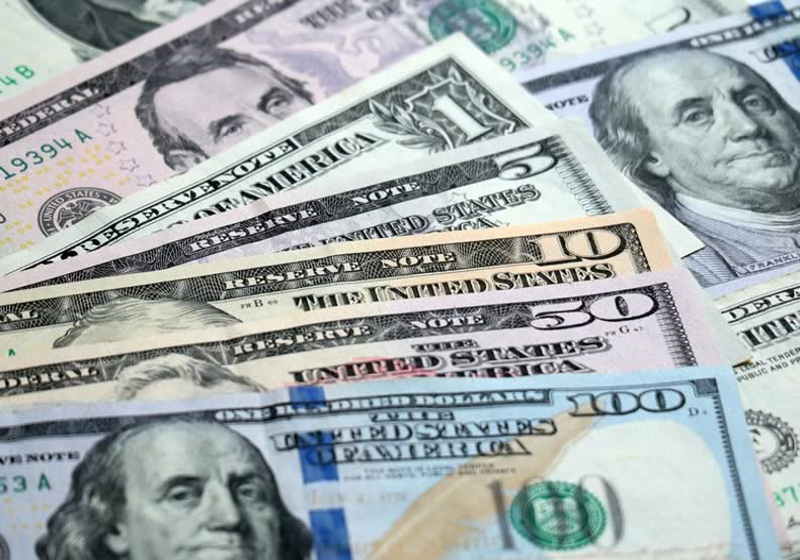 The US dollar has rebounded vs the majors Tuesday on the awaited start of the Federal Reserve meeting today.

According to the market expectations, the 2-day meeting will result in a quarter increase of the interest rate on Wednesday. Still, investors are trying to get any hints to grasp the scale of monetary tightening until the end of 2018.

The European currency decreased vs the greenback to 1.2290. Yesterday euro expanded positions amid the reports that ECB switches to the interest rate issue after discussing the bond-buying programme. But for now, the euro has got depressed by weak ZEW figures in Germany. Specifically, the indicator of economic sentiment dropped 12.7 points to 5.1 in March as the market concerned that possible trade war with the USA might affect euro-area economic forecasts. For reference, the trade issue keeps the market on the alert after Donald Trump announced import duties on import steel and aluminum. The new tariff will come into force this Friday.

Sterling to US dollar rate was recorded at 1.4010. The sterling has been lately influenced by the reports that the UK and EU came to terms concerning the Brexit transition period.

Australian and New Zealand dollars to US counterpart dropped to 0.7696 and 0.7209 respectively.

Prices for cryptocurrencies keep rising on Tuesday, restoring positions after the recent weakening. The upturn is related to the reports that G20 members are unlikely to launch regulation of the crypto sector in the near term. Bitcoin has hiked to some $8,530...Ethereum showed multidirectional trends today and now stands at some $538.20.

Bitcoin and other major cryptocurrencies change hands in the black on Tuesday – prices have added more than 4%. On the Bitfinex, the leading digital currency bitcoin was priced at $8,522 this morning (4.1% up d-o-d), while Ethereum on this platform added 2% reaching some $538.12. Ripple soared to $0.68644 on the Poloniex; Litecoin price rose ...