US dollar practically at weekly bottom vs majors 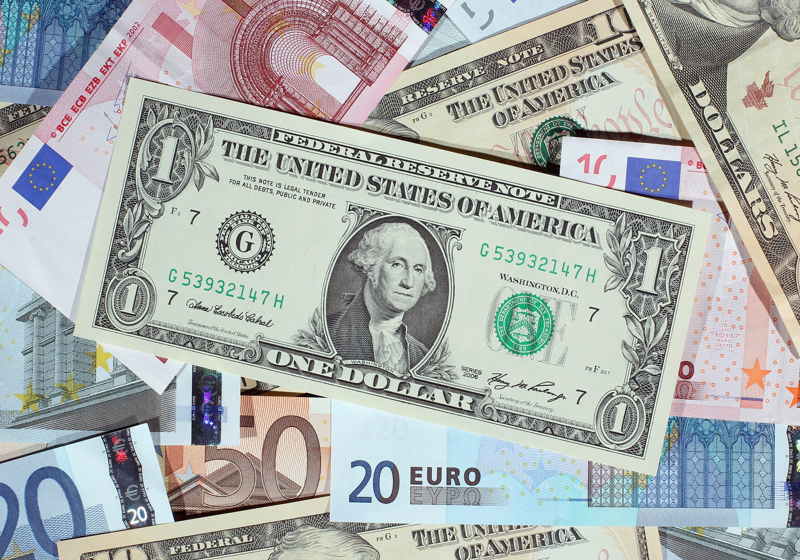 The US dollar has posted just slight changes vs the majors on March 6 and stays near the weekly bottom. The market remains somewhat confused with the Trump's announcement of import duty imposition.

According to the news reports, the US President Donald Trump faced heavy critics after making a proposal to set import duty on steel and aluminum. Donald Trump commented yesterday that this proposal can remain just intentions if Mexico and Canada accept the new NAFTA agreement.

For reference, the market was covered by the wave of concerns last week once Trump made that announcement about the import tariff lift. Insiders feared that this move could provoke a trade war affecting US economy.

In Europe, the market remains unstable since the Italian elections failed to clear up the situation. Specifically, none of the parties got the majority in the Parliament after the elections held in Italy last weekend. This means that Italy can fall into long-lasting political instability.

The AUD-USD and NZD-USD pairs hiked to 0.7818 and 0.7300 respectively. Today the Reserve Bank of Australia has left interest rate at record low level, though the Bank was not so confident of  3% economic upturn this year. As a result, the possible upward revision of the interest rate coming months became less real.

The middle of the week has been marked by lower prices for all major cryptocurrencies. On Bitfinex, the leading digital coin, bitcoin, changed hands at $10,756 Wednesday morning, which is somewhat 4.45% down d-o-d. A similar decline was posted by Ethereum – 4.22% down to $810.98 on this exchange.

Bitcoin and other cryptocurrencies get cheaper due to Seoul's ban →

Cryptocurrencies have started slackening on Tuesday. The downward development is related to the digital coin ban in South Korea and lawsuits against the Coinbase exchange. According to the news reports Seoul banned country's officials to hold and trade cryptocurrencies at a risk of disciplinary measures even if the use digital coins is not linked to their duties.