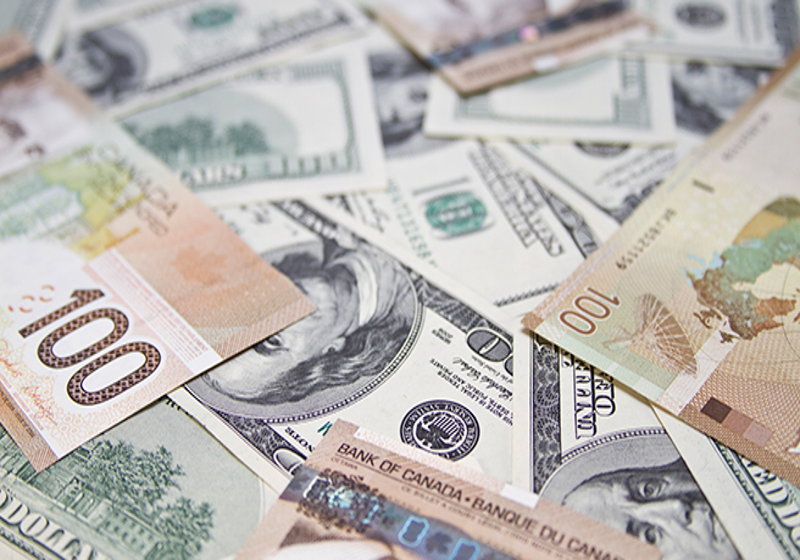 The greenback has strengthened vs the Canadian dollar today. Yet, the American currency might show restrained upward potential, which is said to be related to the fact that demand for local currency failed to get support from the US government return. At the same time, the Canadian dollar was likely to get stimulus from more expensive oil.

On Tuesday, the US Congress approved measures suggested on the issue of short-term financing of the government, with following bill signing by Donald Trump. As a result, the middle grounds achieved by the parties and Trump's signature closed a chapter of a 3-day shutdown. But, the US dollar showed just slight improvement.

For reference, the parties (Republicans and Democrats) attempted to agree on the financial policy, covering immigration and border protection issues, which are considered as a stumbling point.

Notably, last time the government suspended work for 16 days back in 2013.

The Canadian currency, in its turn, is stand to gain from an upturn in oil quotes, given that traders have focused on US data these days. The Canadian dollar lost grounds vs the European currency, so the EUR-CAD pair moved up to 1.5312.

← US Dollar index at the bottom over past 3 years

The US dollar has touched a 3-year bottom vs the majors on persisting fears that the greenback can lose its earning power, while central banks start closing monetary stimulus programmes. The US Dollar index has been below 90.00 for the first time since December 2014, falling to some 89.65. In this situation, the euro has reached its top price over 3 years thanks to...

On Tuesday, January 23, cryptocurrencies have continued drifting downwards on Seoul's tightening of crypto trading policy. On the Bitfinex, the price for bitcoin was detected at $10,449.00 today ($10,141.00 yesterday). As for the Ripple, it was priced at $1.25 on the Poloinex (9% d-o-d). The new series of the decline resulted from the statement of Korea's regulators.