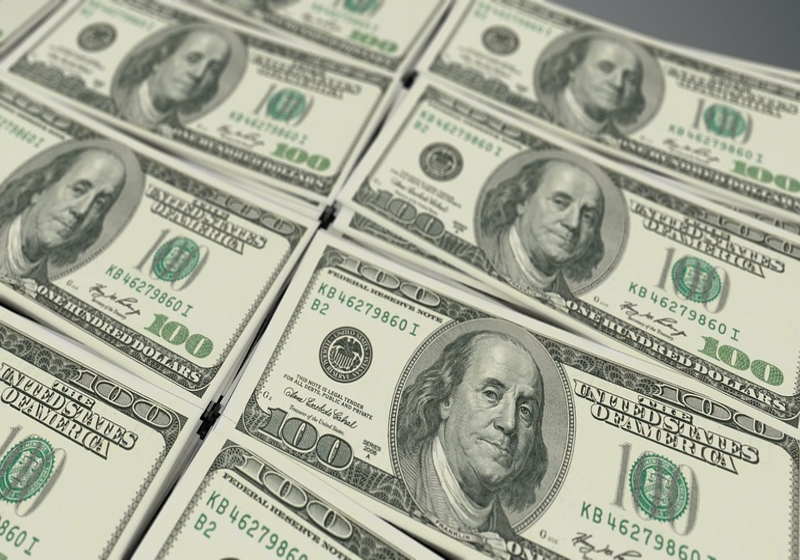 On Monday, August 6, the US dollar moderately progressed against the euro during Asian trading. For now, the players are studying the global trading figures and German economic reports.

The US dollar has generally stable positions vs the Japanese yen staying at around 111.27. At the same time, the euro to yen exchange rate was recorded at 128.55 (128.70 earlier).

Meanwhile, Beijing noted that they would take countermeasures against the US products worth $60 billion. At the same time, top economic advisor of the US President commented last Friday, that these measures would hardly hurt the USA. He also added that China actually suffers from economic and currency slackening. In particular, the yuan in Shanghai stays practically unmoved at the start of the week. The PBOC set the reference rate for the yuan at 6.8613, the low of last May.

The Australian dollar lost 0.3% against the greenback. The market waits for the meeting of the Reserve Bank of Australia which can reduce this interest rate.

The US-based cryptocurrency trading platform – Coinbase – launches a new project for e-commerce companies. The new payment solution called WooCommerce was developed by the Coinbase Commerce team and represents a plugin of an e-commerce platform for crypto payments. The Coinbase project can grab a good share of online stores.

The New York-based Intercontinental Exchange (ICE) has announced intentions to set up new company aimed at creating an open regulated ecosystem of digital assets, using the cloud service of Microsoft. The project called Bakkt has started dealing with such giants as Microsoft, BCG, Starbucks and other major companies, striving to develop and ...