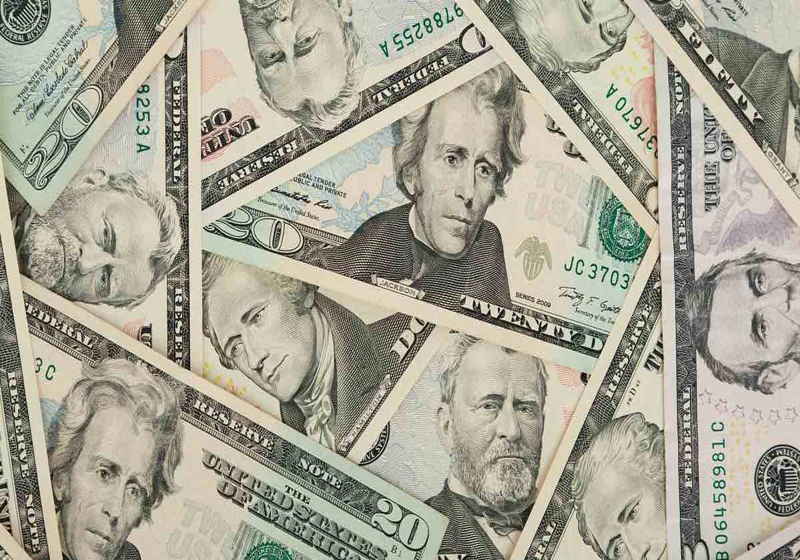 The US dollar shows moderate strengthening at Asian trading in the midweek. At the same time, the Japanese currency loses grounds, as risk assets regain demand.

The market also keeps track of sterling, especially given the planned speech of Theresa May to the Conservative party.

The Japanese currency gained 0.3% vs the euro and US dollar benefiting from stronger demand for protective assets fueled by stock index plunge. According to the released data, US indexes dropped by 0.4-0.5%, European and Asian ones – more than 1% down and 2% respectively.

For now, stocks rebound on certain optimism that Beijing would not let the market slump dramatically and take the corresponding stimulus.

Traders are waiting for regional economic review based on US Beige Book and further development of Italian budget issue.

Notably, Donald Trump remains unsatisfied with the performance of the US Federal Reserve, which targets further monetary tightening. He stated that the regulator put US economy in danger with this policy.

US-based crypto exchange Coinbase gets greenlight for custodial business to deal with digital coins. Coinbase was approved to set up Coinbase Custody Trust Company LLC. Moreover, Coinbase Trust is now allowed to offer storage services of bitcoin, Bitcoin Cash, Ethereum, Ethereum Classic, XRP and Litecoin. It is worth mentioning that XRP is said to be supported by the new firm, though this coin has been expected for listing on Coinbase platform for a long period of time. However, neither exchange nor wallet officially supports XRP now. With this license, Coinbase services are believed to get an important regulatory clarity that will allow us "to compliantly store more assets and add new features".

Visa unveils more details regarding digital identity to be integrated into its blockchain payment service in early 2019. The brand new service will be a blockchain-based cross-border payment solution that will see the light in Q1 2019. "...distributed ledger-based platform is designed to give financial institutions a simple, fast and secure way to process cross-border business-to-business payments globally". For identity tokenization, the B2B Connect system is said to use the company’s banking details and account numbers, which will get a unique identifier that can be used to facilitate transactions on the platform. The new instrument will be based on Hyperledger Fabric, the result of the Linux-IBM cooperation. This system may be a great example of blockchain payment transformation.