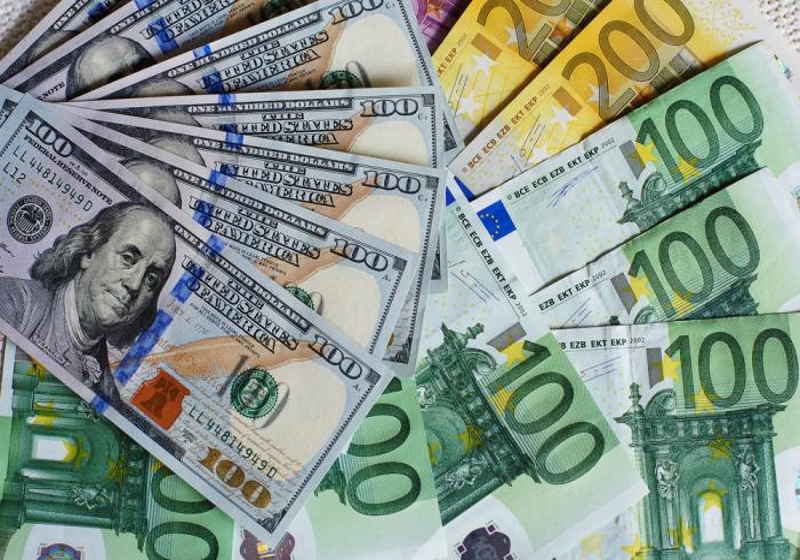 In the second half of the week, the US dollar maintains positions near multi-month peaks against the euro making use of stable US inflation and below-expectations economic reports in the EU.

CPI showed the slowest upturn in January over 6 months. At the same time, the core index has been on the rise for the third month in a row. This factor supported the greenback.

On Thursday, the euro to US dollar rate was recorded at $1.1264. As a result, the rate was below an important psychological level of $1.13. For reference, yesterday's session saw the bottom of $1.1245.

The euro reportedly has dropped by more than 1% over the period under review affected by weak economic reports in the euro-area, which turned to be even worse the previous forecasts. At the same time, additional pressure came from the fact that the European Central Bank would not tighten the monetary policy this year sticking to a softer position.

According to the reports, the industrial production in the euro-area collapsed in December exceeding the anticipated level due to lower output of production means.

The New Zealand dollar got stronger vs the greenback reaching some $0.6832, following the previous hikes. Its Australian counterpart also posted positive dynamics moving up by 0.4% to $0.7120 driven by an optimistic outlook for Washington-Beijing talks. For reference, China is the major trade partner of Australia.

Blockforce Capital’s division Reality Shares ETF Trusts has reportedly withdrawn its ETF application in case of approval, could enable investors to work with Bitcoin futures. The decision was made just a few days after the company submitted an application to the US Securities and Exchange Commission to launch a partial bitcoin-ETF Global Currency Strategy. Reality Shares's application is based on the law that suggests automatic approval within 75 days after the submitting. This particular fact forced the SEC representatives to get in touch with the company on this matter.

US crypto exchange Coinbase announced this Tuesday that the users of its wallet would be able to create backup encrypted versions of their private keys with the help of iCloud and Google Drive cloud services. Private keys are the only way to get access to the funds are generated and stored on a mobile device. However, it should be taken into account the fact that the device can be lost or stolen, which would mean possible loss of all coins by the customers, which cannot enter the 12-word phrase.