US dollar posts gains on upcoming US Federal Reserve decision 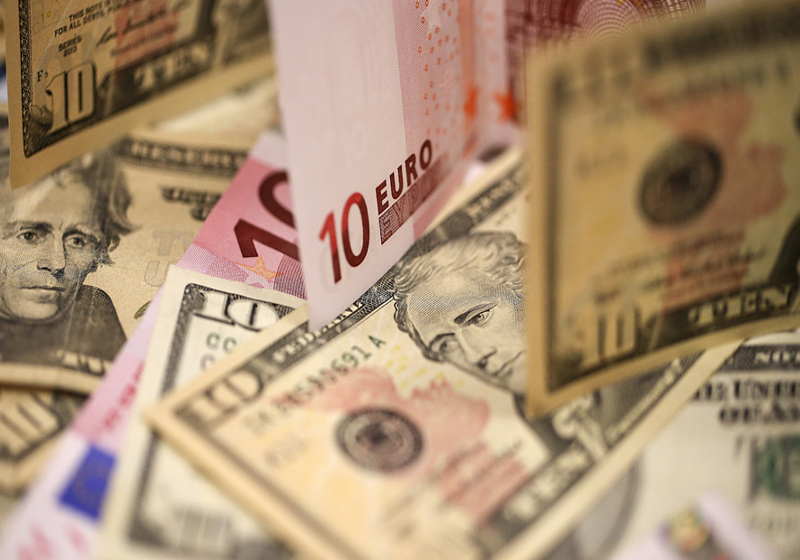 The US dollar strengthened at the Asian trading in the middle of the week driven by upcoming results of the US Federal Reserve meeting.

According to the reports, the majority of experts believe that the Central Bank is unlikely to revise the rate this time. In addition, the players are also concerned about the rumours that Donald Trump's advisors are considering a launch of higher duties on Chinese products worth $200 billion (up to 25% instead of 10%).

Meanwhile, with the US Federal Reserve outlook, the interest rate can be revised two more times this year. As a result, there will be three revisions left after the August meeting, while the Bank will probably attempt to assure insiders that further increase is inevitable.

The US Federal Reserve will announce its decision on Wednesday. Notable, Jerome Powell will not hold a traditional press conference after the meeting. In such way, the chairman usually explains the steps made by the regulator.

Binance, one of the major cryptocurrency exchanges, has reportedly recorded the first acquisition of the third-party company in an attempt to provide users with increased control over their assets. As commented Binance representative with this merger, the exchange will manage to expand the list of solutions offered to the clients.

US-based Coinbase is said to create a new position – Chief Compliance Officer. The platform also intends to become a regulated broker-dealer in the USA. The company stated that the new position was given to Jeff Horowitz, citing his vast experience of the work in banks and regulatory institutions. This position has been established just after the company started offering custody services to institutional investors.