US dollar posts gains after US Federal Reserve meeting 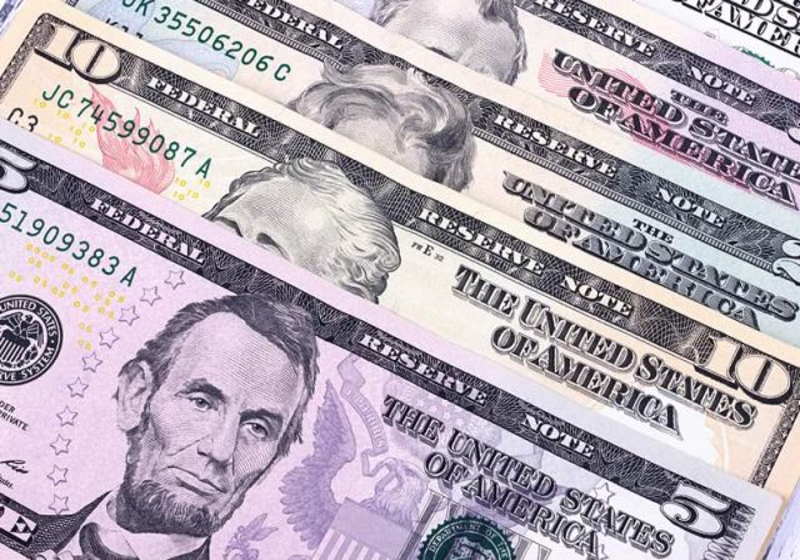 The US dollar has strengthened vs the majors on Thursday taking into account the results of the US Federal Reserve meeting coming in line with the expectations.

The euro to US dollar exchange rate dropped to 1.1619. At the same time, the greenback lost some positions against the Japanese yen reaching 111.56. In general, the US dollar managed to maintain the upturn driven by the decision of the BOJ regarding their further monetary policy.

As for the sterling, the British currency weakened against the US dollar staying near 1.3080. Notably, the Bank of England will hold a meeting today and the players mostly expect it to increase the interest rate for the second time, though the economic outlook is pessimistic and Brexit issue remains unclear.

Additional support came from the buying of protective assets in light of new concerns about the international trade. In particular, the White House stated that it would expand duties on Chinese imports worth $200 billion to 25% (10% earlier).

Australian and New Zealand currencies dipped vs the US dollar to 0.7372 and 0.6760 respectively.

UK clients of US-based Coinbase exchange are now able to deposit/withdraw funds in the sterling terms. With the new service, the UK users now can enjoy fast transactions in the local fiat. For reference, earlier clients had to convert cryptos in euro and only then in the sterling. In addition, the company keeps taking measures following its target to become the most trusted platform on the market.