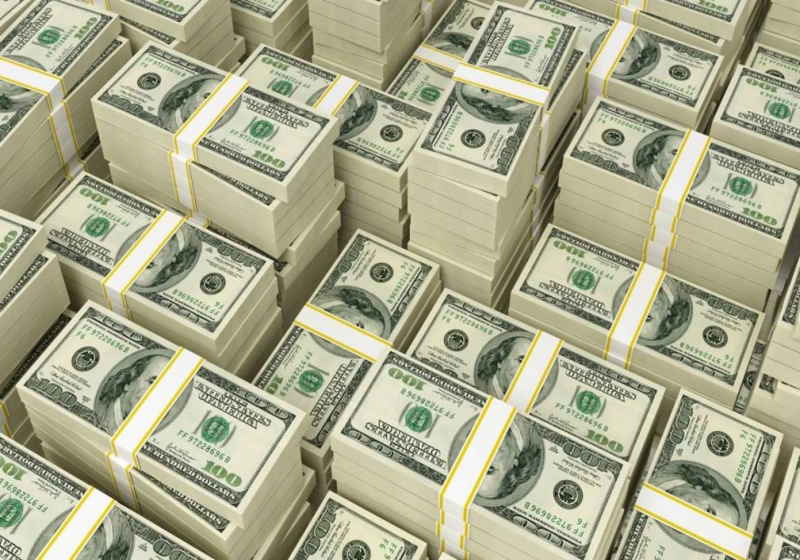 The US dollar has started the week with losing grounds vs the Japanese yen. At the same time, the greenback was mostly stable against the European currency.

The Australian counterpart posted a recovery. As a result, the Australian dollar-to-US dollar rate was recorded at $0.6990 ($0.6980 earlier).

Another point of interest is the Turkish lira which dropped by more than 2% against the US dollar to $0.1737 ($0.1777). The decline is said to be related to the decision of Turkey's President

Last week, the greenback got support from the labour market report that was released last Friday. According to the figures in the document, the market managed to exceed the forecasts which gave grounds to expect that the US Fed would to switch to aggressive interest rate cuts.

As a result, it is quite possible that the US Central Bank will not reduce the interest rate by 0.5 at the regular meeting in late July. However, salaries rose slightly which along with other factors mean means that the American economy is losing its driver, so some downward revision of the rate remains possible.

The market is likely to ger revised cryptocurrency guideline in the USA. The US Internal Revenue Service is about to unveil the new edition of the guideline aimed at the crypto segment in the near term. According to the news reports, the authority has revised the rules on demand from the US congressmen that pushed for clearer taxation on crypto assets.

The leading cryptocurrency exchange Binance has unveiled the market study carried out by its research arm, which involved the review of the crypto correlation in Q2 and H1 2019. According to the data published on the company's website, the cryptocurrency market posted positive performance even despite the Q2 weakening.