US dollar on the wane driven by investors' concerns 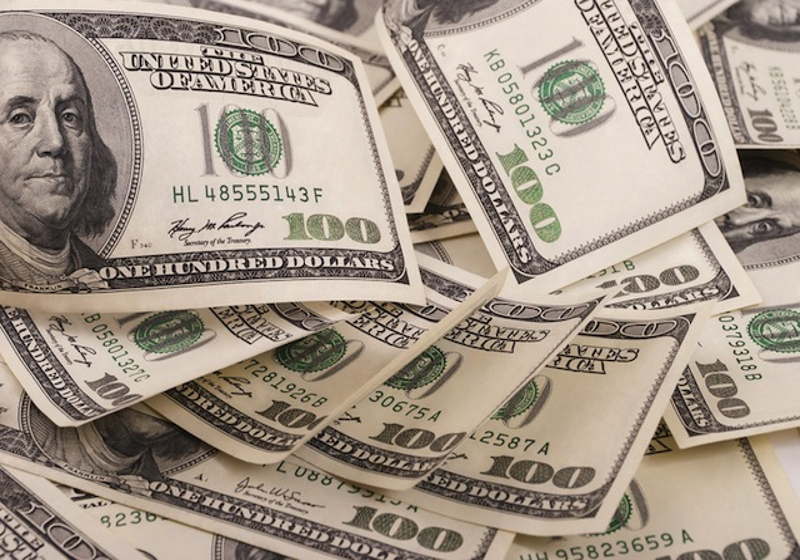 The US dollar has started sliding vs the majors today. Investors remain in the careful mode ahead of the US employment report to be published this Friday.

After a short-lived upturn, the American currency has resumed downward movement on the Federal Reserve's statement about confidence in high economic growth and faster inflation in the USA.

US Central Bank has announced its 2018 inflation outlook, which fueled expectations of a further increase in interest rate by the Federal Reserve under the leadership of Jerome Powell. The Federal Reserve expectedly maintained the interest rate yesterday. The decision came after ADP's report had shown increased employment rate (234,000 up). Notably, this was the last meeting under the leadership of Janet Yellen.

For now, the market is waiting for the non-farm payrolls to be announced at week's end.

The US Dollar index decreased to some 88.70.

← US dollar shows some gains after 3-day softening

The US dollar has slightly increased vs the majors on Friday after almost 3-day weakening. Investors remain in a careful mode on upcoming employment report in the USA. The upward dynamics is related to the Wednesday statement of the Federal Reserve about its confidence in high economic growth and faster inflation in the USA.

The sterling has kept strengthening against the US dollar on Thursday, though UK's manufacturing PMI was the worst over the past 7 months in January. Today the sterling-to-US dollar exchange rate was recorded at 1.424, with the session's top seen at 1.4274; the rate to the euro improved to some 0.8735. According to the Markit report, UK's manufacturing PMI fell to 55.3 in January