US dollar mostly strengthens on optimistic state of US economy 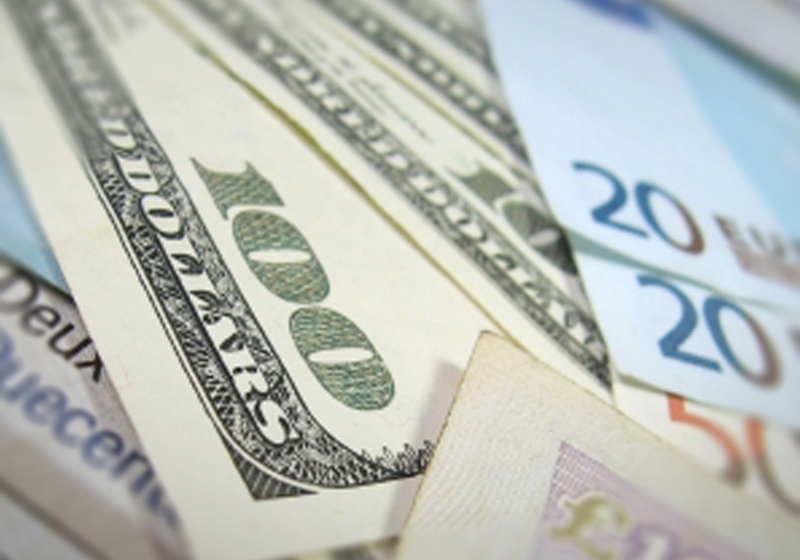 On Friday, the US dollar rate kept expanding vs the majors. The upward dynamics is driven by the minutes of the Federal Reserve meeting and good economic reports in the USA indicating an optimistic state of the US economy.

The report followed the minutes of the Federal Reserve meeting. As the minutes read, the US Central Bank is considering expansion of economic growth and inflation as reason for a further step-by-step lift of the interest rate.

For reference,  the greenback has been lately affected by the forecasts of monetary policy tightening in other countries. As a result, the insiders believed that the gap between the interest rate of Federal Reserve and central banks in other countries might get narrower.

Cryptocurrency markets have started this week with unclear development. At the same time, the major exchange in the USA, Coinbase, is said to pass the data about its customers to the Internal Revenue Service, which brought certain concerns to the market. The prices for main cryptocurrencies were differently directed. Specifically, bitcoin, the leading digital coin in terms of the market value, dropped to some...

Bitcoin and other cryptocurrencies post multidirectional changes on Friday →

The price of bitcoin and other main cryptocurrencies showed differently directed movement on Friday. Early today bitcoin, the leading virtual currency, was again below $10,000 after its recent jump to some $12,000 observed a week ago. The Bitfinex saw bitcoin transactions at about $9,757 today morning (9.65% down d-o-d). The top-2 cryptocurrency Ethereum posted a decline to some $824.62 (4.34% down) on this platform.