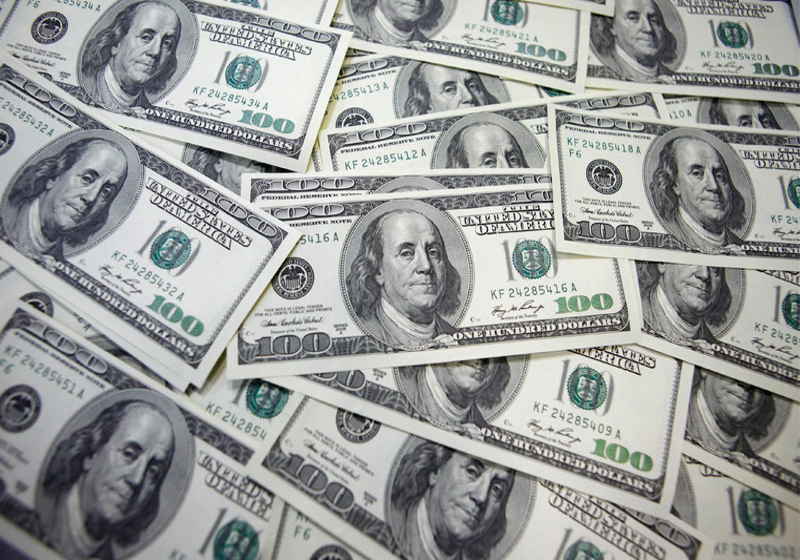 The inflation report in the USA has put pressure on the greenback. The released data showed that the December CPI decreased by 0.1%  m-o-m, but rose 1.9% y-o-y. This means that the last month of the past year was marked by the first monthly decline in  CPI over 9 months. At the same time, the annual inflation figures were 2% below the results of August 2017.

The US dollar is mainly affected by the intentions of Beijing to boost its currency ahead of the anticipated trade agreement, as the market analyst noted. The US dollar index has dropped by 0.16% on Monday.

The yuan has peaked since the mid-July today. For reference, the currency gained some 1.7% over the past week.

Today, the US dollar weakened against the euro with the euro-to-US dollar rate reaching some $1.1470, whereas the previous session was closed at $1.1469.

The greenback posted negative dynamics vs the Japanese currency as well. The exchange rate was near 108.19.

Meanwhile, in the UK, the parliament will vote for the Brexit on January 15. There are concerns that Theresa May's deal can be rejected, which will lead to further delay in the departure from the EU. In this situation, the sterling is sliding against the dollar. The sterling-to-US dollar exchange rate stands at $.2823. ($1.2844 earlier).

Chinese crypto mining giant Bitmain is going to get rid of its European business branch located in  Amsterdam. The company representative confirmed that the Bitmain management decided to shut down its Amsterdam office. Specifically, this division remains online now, but the procedure has been already launched. This decision is a part of the current business revision, which included operations adjustments targeting long-term and effective business.

Only some exchanges passed security inspection in South Korea →

South Korean authorities have checked security compliance at 21 crypto exchanges with only 7 of them successfully passed the inspection. The platforms were inspected by the Ministry of Science and ICT, the Korea Internet & Security Agency and the Ministry of Economy and Finance covering the period of September-December 2018. Specifically, the exchange operations were audited in line with 85 aspects of the security area.