US dollar loses grounds on Tehran statements and US Fed signs 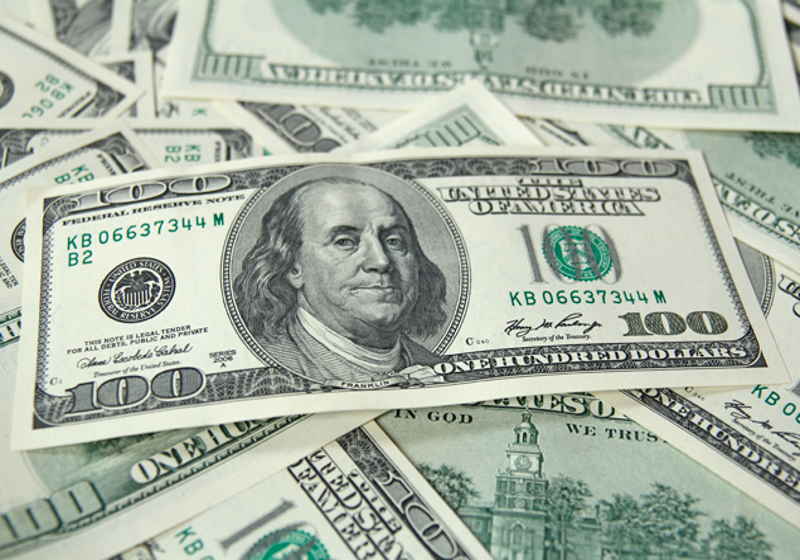 The US dollar has decreased vs the majors at the Asian trading on Tuesday. At the same time, the Japanese yen peaked after Tehran stated that US sanctions would permanently block any possible way for the diplomacy.

The greenback also lost grounds vs the yen. The rate was at 106.97.

The pound sterling improved against the US dollar today. The pound-to-US dollar moves up to $1.2756.

According to the media reports, the representative of Iran's Foreign Ministry representative Abbas Mousavi stated that the measures against Iran's leader Ali Khamenei by Washington meant the end of the diplomatic between the countries.

He also noted that Donald Trump's Administration is destroying all previous international methods to maintain and support global peace and security.

For reference, the US President earlier stated that Washington launched sanctions against the head of Iran Ali Khamenei. These measures are said to be aimed at preventing Iran's leader from using the US financial system. Along with the leader of the country, similar measures were taken against Iranian commanders.

Additional pressure on the US dollar came from the selloffs once the US Federal Reserve had hinted about possible interest rate decline this year on increasing fears of trade sanctions. Specifically, the yield of the US state bonds dropped yesterday. Jerome Powell and other officials are expected to make statements today. Along with this, the market is also waiting for the results of the talks between Washington and Beijing at the G20 Summit in Japan this week.

A well-known crypto enthusiast, founder of MGT Capital Investments and presidential candidate John McAfee told in an interview about his escape from the country, and the recently launched trading crypto platform - McAfee Magic. Also, McAfee emphasizes his critical opinion about US taxes.

Facebook’s cryptocurrency Libra is “a centralized wolf (disguised) in centralized sheep’s clothing.” This was announced by the founder of the Brooklyn software company ConsenSys, Joseph Lubin. At the same time, he acknowledges that Libra is designed to send money quickly and inexpensively, but at the same time adds that Facebook is aware of the lack of public trust in the company.