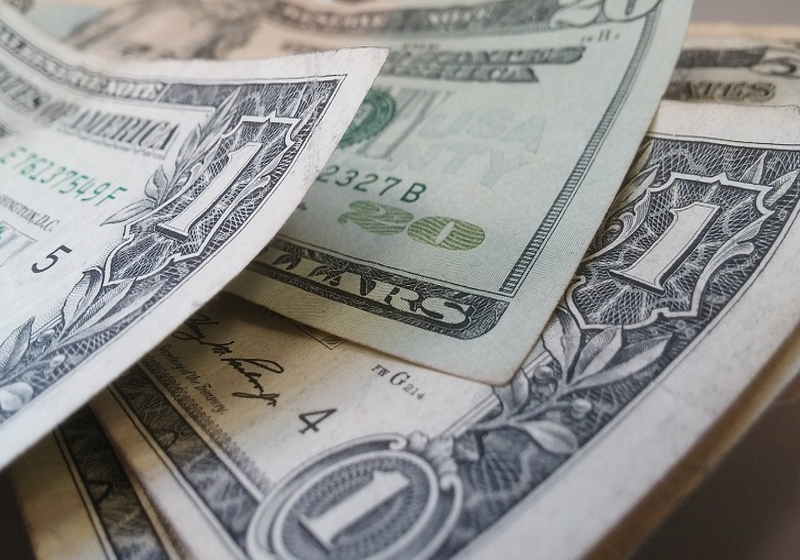 On Wednesday, US dollar has resumed downward movement vs the majors, in particular on upcoming announcement of the Federal Reserve decision to be announced today.
The first Federal Reserve meeting run by Jerome Powell is expected to result in an increase of the interest rate and possible tightening of the monetary policy in light of lower taxes and higher US state spending, according to the news reports.

Meanwhile, investors keep waiting for any hints of the monetary policy path till the end of 2019. Besides, the market keeps worrying about possible trade war burst out on the White House policy. For reference, the recent statement of the US Donald Trump reads that the US Administration is going to announce import tariffs for up to $60 billion on Chinese products this Friday.

Today US Dollar index decreased to some 89.70 (0.30% down). The euro to US dollar went up to 1.2275, while sterling reached even 1.4067 against the greenback. The British currency was boosted by the released jobs report.

The sterling was seen hitting the session's peak on Wednesday driven by the release of labor report in the UK. According to the released data, wages increased leading to better interest rate forecasts in the country. GBP-USD peaked at 1.4069 today (1.4023 earlier). UK's Office of National Statistics reported that earnings (with bonuses) in the country rose 2.8%...

The US dollar stays generally unmoved on Wednesday amid expected results of the Federal Reserve meeting and Jerome Powell's message. Investors anticipate that the regulator will raise the interest rate in March, but they would like to see at least some signs of three or four revisions in 2018. US Dollar index stayed at some 89.80...