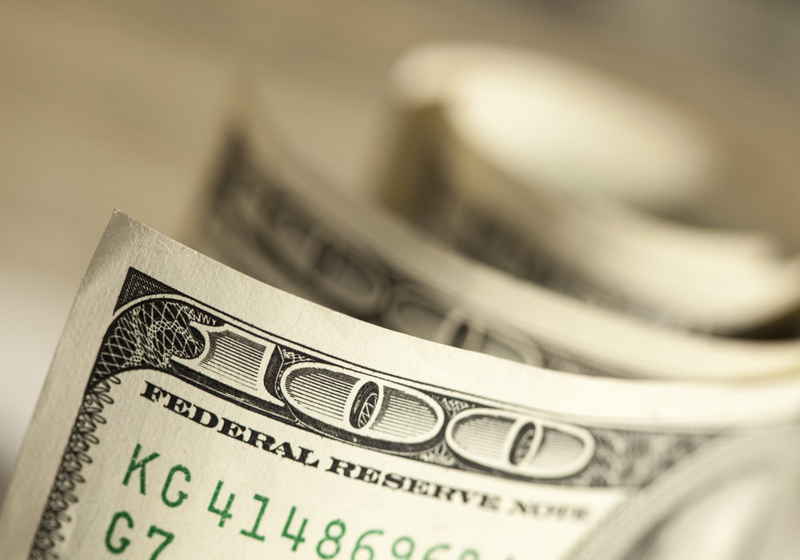 In Europe this week started with a drop in the US dollar rate. The reason behind the drop is the decision of Donald Trump to postpone import duties on Chinese products, which initially were slated for March 1. As a result, the market saw a skyrocketing demand for risk assets.

The US Dollar index decreased to some 96.232 at the European trading session. At the same time, the rate was at 96.4 just last Friday.

The euro-to-US dollar rate hiked to a multi-week peak at $1.1360 amid the expectations that the leading world economics may eventually manage to come to terms and sign a trade agreement which could re-energize slackening economy in Europe.

The yuan rate strengthened, especially taking into account that the peace with the USA can boost economic growth in China. At the same time, the signs of possible trade agreement entail upturn not only in quotes of Chinese assets but also of all currencies and assets connected with China.

Meanwhile, the greenback also lost grounds vs its Australian and New Zealand counterparts with the rates reaching $0.7172 and $0.6892 respectively.

However, the forecasts for the Japanese currency as well as the euro are somewhat affected by the fears of the Central Banks. Specifically, the representatives of BOJ and ECB fueled the expectations that the financial stimulation could be resumed.

As commented a market expert, the US Federal Reserve took a break, though the central banks in the EU and Japan hardly can give up monetary softening. The preliminary Q4 GDP report will be among the key factors to influence the euro this week.