US dollar in black on Friday 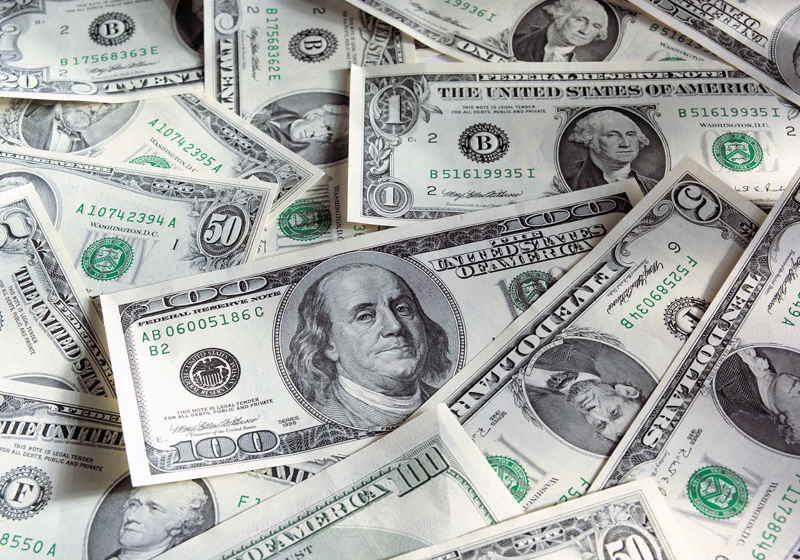 The US dollar shows positive dynamics at the end of the week. The currency is strengthening against the majors and already posted 9-month peaks in the pairs with the yen. The greenback has got support from the optimistic US economic outlook and US Federal Reserve plans to keep tightening the policy.

According to the released data, the USA raised GDP in Q2 2018 by 4.2% y-o-y, which considered to be the biggest upturn over the past four years.

After the US Federal Reserve meeting, the market is waiting for the release of the preliminary euro-area inflation report to make clear whether the figures come in line with Mario Draghi's position or not.

The US dollar has been bolstered by a slower decline in US Treasuries yield. Specifically, the yield plunged just after a further increase in the interest rate this Wednesday.

US-based Coinbase keeps working on the business development. Along with the services for large institutional investors, the company announces now new solutions for the beginners. According to the statement on the company website, the new service called Coinbase Bundle, which will enable users to make multiple investments, including such coins as...

Infinito Wallet has reportedly added Cardano coin to its mobile application. The project team has expanded the list of the supported coins after the recent update to 1.15.0, so now consumers have got access to secure Cardano transfers and transactions.