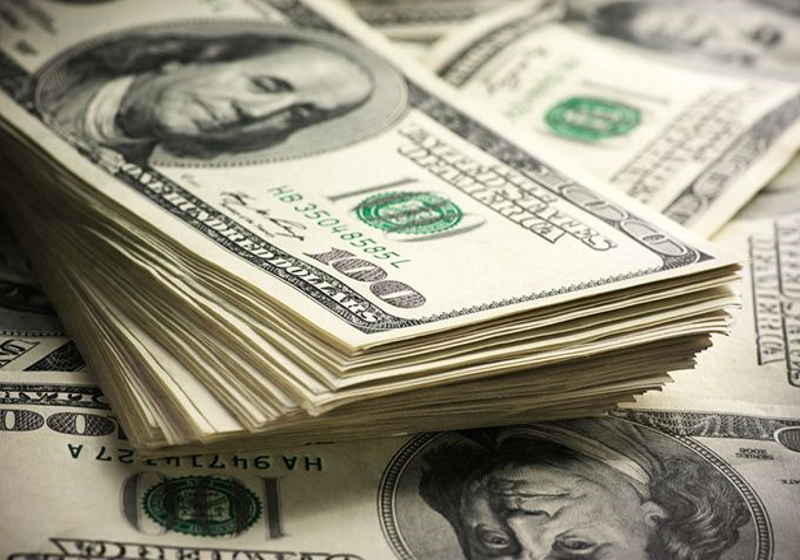 In the second half of the week the US dollar posts gains vs the majors driven by the upcoming monetary decision of the US Federal Reserve.

The US Dollar index has moved up to 96.03 on Thursday.

The US dollar has recovered offsetting the previous weakening on possible deadlock that US Congress could face after the midterm elections. Notably, Donald Trump's initiatives can be strongly restricted in case of the Congress split.

Among other boosters for the US dollar, it should be mentioned fast-pace economic upturn in the country and interest rate lift.

The US dollar-to-yen rate hiked to 113.72. The euro slackened vs the greenback reaching $1.1421. The euro-area report showed that Germany reduced exports by 0.85 in September, which only fueled fears that the major EU economy was depressed by the tight international trade relations.

In the USA, the market experts believe that the Federal Reserve meeting is unlikely to result in the rate increase, though the next increase is expected next time, this December. However, the market would like to hear Fed expectations regarding economic growth.

← France about to revise taxation for crypto sector

The French officials have revised the 2019 budget draft making crypto profit equal to the capital one. The proposal has been accepted by the lower chamber of the French Parliament, so now this amendment is subject to the approval of the upper chamber. The Parliament will hold the meeting next week with one of the agenda items to be consideration of this proposal. For now, crypto asset holders face 36,2% tax, including fixed tax and social insurance (19%; 17.2% respectively), while the new tax will be set at 30% in case of the positive determination. France has now three effective taxes covering one-time, regular deals and miners.

ESET reported a hack attack at popular service of web-analytics that could grant access to the crypto exchange platform. As the company experts stated in the report, the main web-analytics provider Ireland's StatCounter was hacked in early November via integrated malware into pages of the service. It was discovered during the research that this script was aimed at incorporating of URI "myaccount/withdraw/BTC", so it is clear that the real target of the hackers was a bitcoin trading platform. This URI was used only by Gate.io, so this platform could probably become a victim of this attack. This platform uses this URI to transfer bitcoins to third-party addresses, while the malware code may replace the target address to hackers' ones.